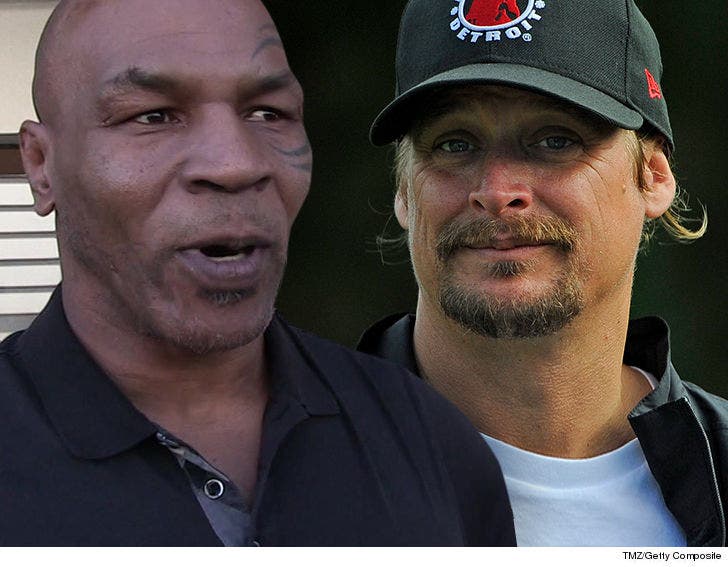 Mike Tyson, Kid Rock, The Chainsmokers ... just some of the big names digging into their pockets to help the victims of the horrific Las Vegas shooting.

According to the GoFundMe page, the money raised "will be used to provide relief and financial support to the victims and families of the horrific Las Vegas mass shooting​." 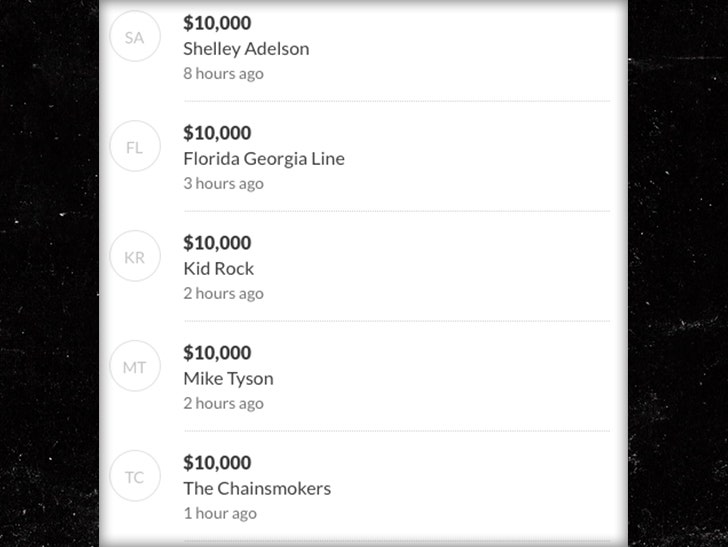 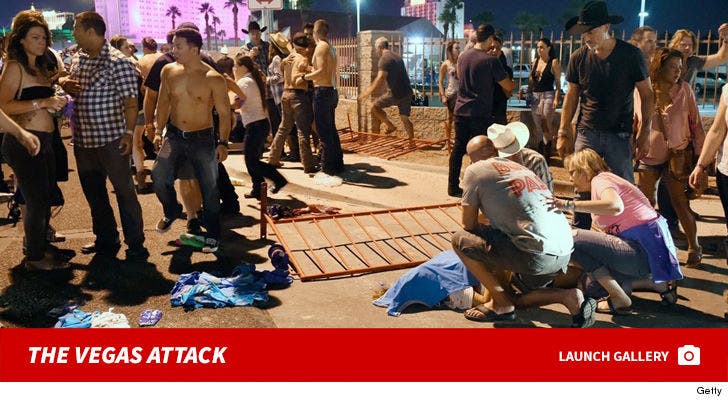 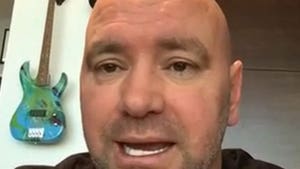 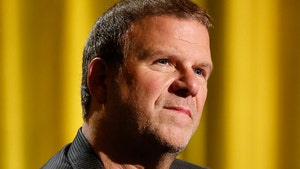