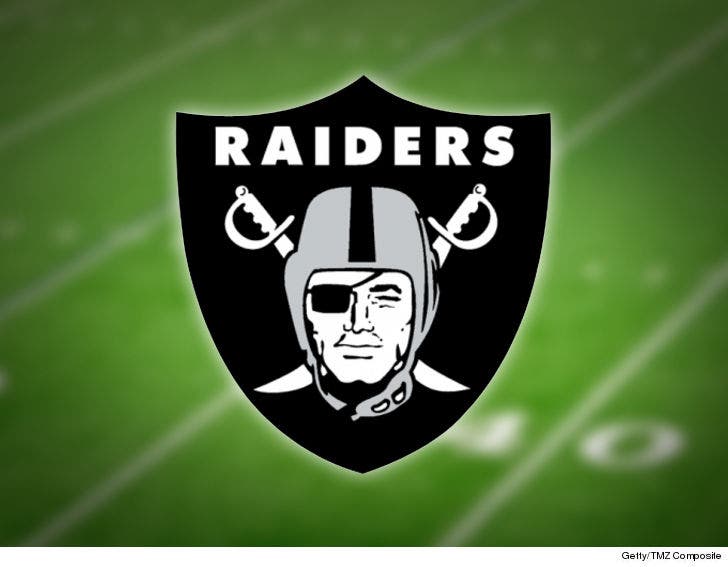 The Oakland Raiders aren't just sending thoughts and prayers to the victims of the Vegas massacre -- they're sending money.

"We are raising funds to assist the victim's of the tragic Las Vegas shooting. I am at Clark County's only level-one trauma center with the victims and their families as we speak," Sisolak said.

"Funds will be used to provide relief and financial support to the victims and families of the horrific Las Vegas mass shooting."

The Raiders are eventually moving to Vegas -- and the team has issued a statement saying, "The heart of the Raider Nation goes out to Las Vegas." 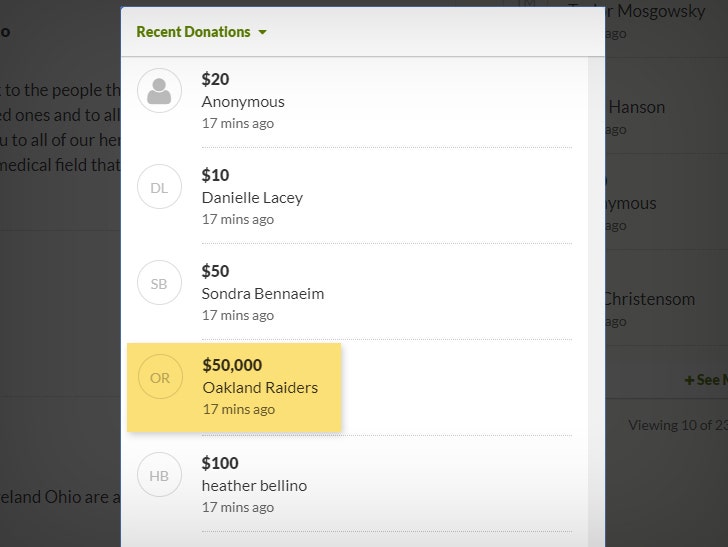