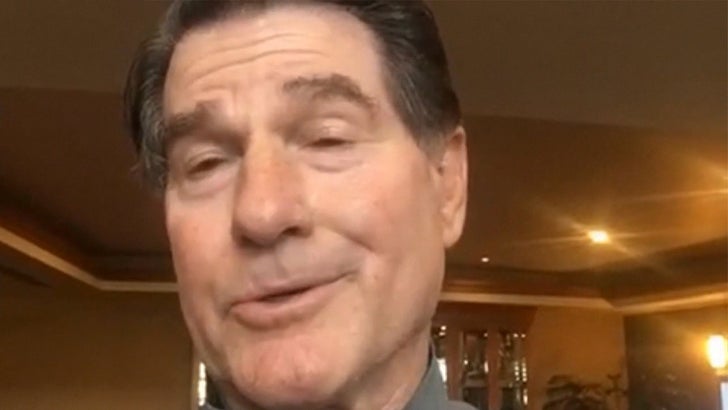 The Yankees are screwed. So are the Astros ... because whatever team wins the ALCS is a lamb to slaughter for the L.A. Dodgers -- so says Steve Garvey.

There is one catch ... Garvey says the Blue Crew needs to clinch tonight and lock up the pennant over the Cubs -- and if/when that happens, the momentum will carry L.A. right to a championship.

Garvey knows what it takes to get the job done -- he won the World Series with the Dodgers back in 1981 and was a 2-time NLCS MVP. 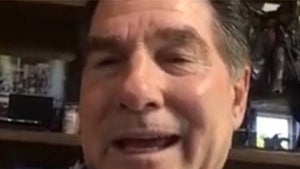 Steve Garvey -- Kershaw Will Save the Dodgers ... Bring On Cleveland! (VIDEO)