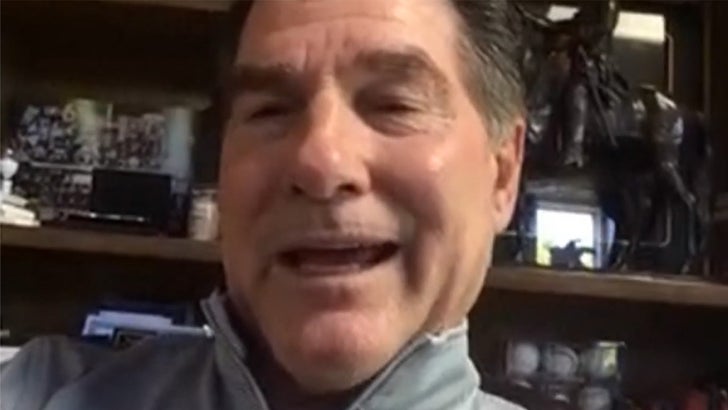 Don't hit the panic button ... the Dodgers are gearing up for one helluva comeback -- so says Steve Garvey, who believes the Blue Crew will beat the Cubs AND the Indians!

We spoke with the 10-time MLB All-Star -- who told us it ain't time to hit the panic button on L.A. yet since they still have Kershaw up their sleeves ... who will crush Chicago in game 6.

But Garvey didn't stop there ... the Dodgers legend says his former squad will ultimately bring home the World Series hardware -- and he even predicts how many games it'll take to get the job done. 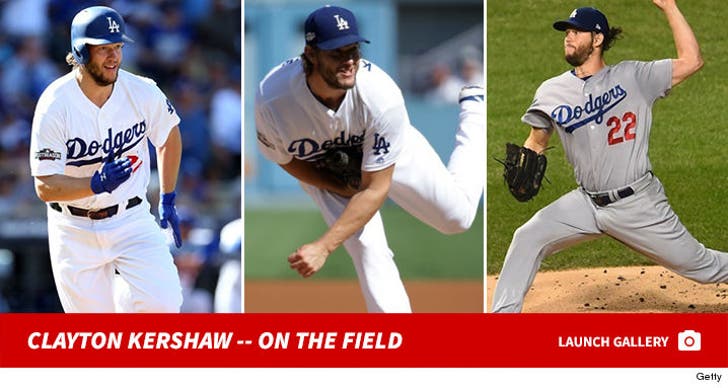 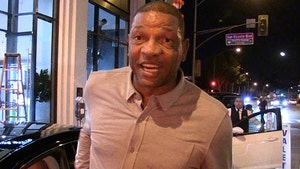 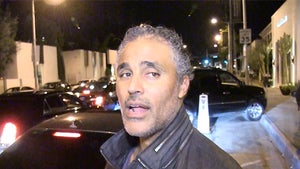