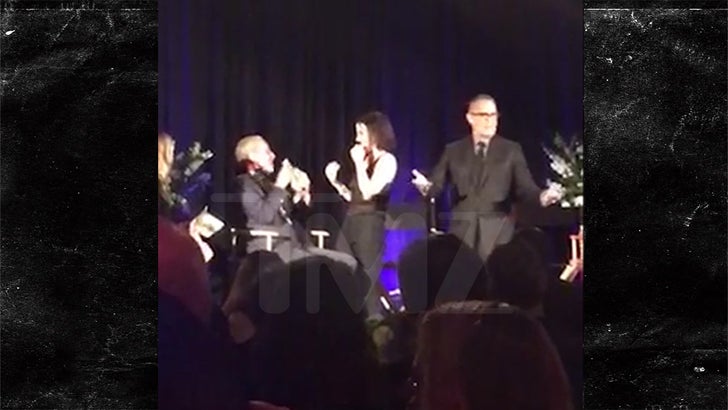 The hilarious/awkward incident went down Wednesday night at The Plaza Hotel in NYC at a benefit dinner for the David Lynch Foundation. It happened fast -- it was just 3 minutes into the chat when the head of the foundation, Bob Roth, started gushing blood.

Tom and Mary-Louise -- there to talk about transcendental meditation and how it can help veterans suffering from PTSD -- did what they could: Tom took the stand-up comic route while Mary played the role of nurse.

The crowd seemed startled and amused all at the same time. We're told Bob's OK, and he eventually returned ... to a rousing ovation. 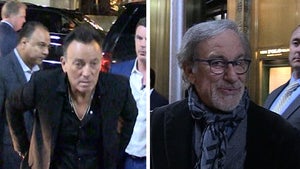 Bruce Springsteen Broadway Debut Has A-listers Come Out in Droves 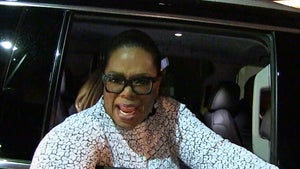