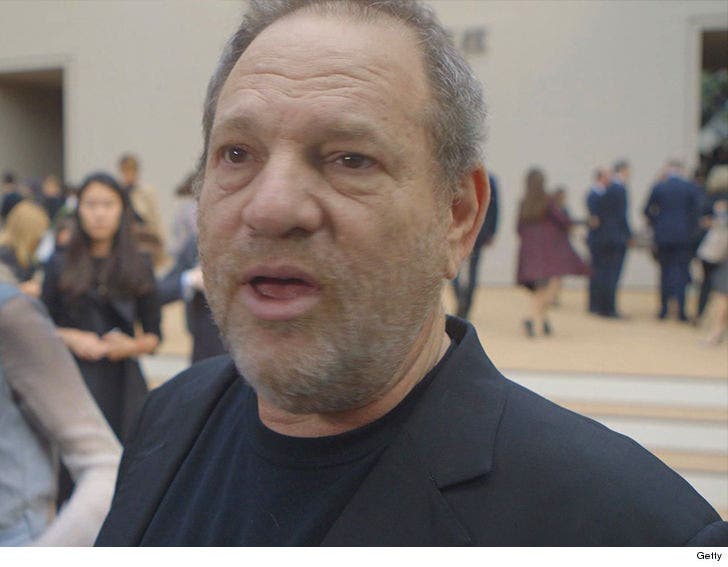 Harvey Weinstein's rape accuser already has the LAPD worried, because she orchestrated an interview with a newspaper immediately after going to the cops with her story.

Sources familiar with the investigation tell us, detectives think the almost contemporaneous move to talk to the police and the L.A. Times will make jurors suspicious. Cops say they've routinely had problems with prosecutors when alleged victims go to the media. These cases are hard to prove because they're almost always he said/she said, and when motivation becomes an issue it's problematic.

The detectives are also very concerned she came armed with a civil lawyer, David Ring, who's holding a news conference today to "share more information about the case."

On the other side, the woman says she told her priest and her nanny about the alleged rape. If the disclosures were made on the heels of the alleged rape, it's powerful evidence to support a prosecution.

The woman -- an Italian model/actress -- claims Weinstein raped her in a Beverly Hills hotel in 2013.

BTW ... we'll be livestreaming the news conference at 1 PM PT.