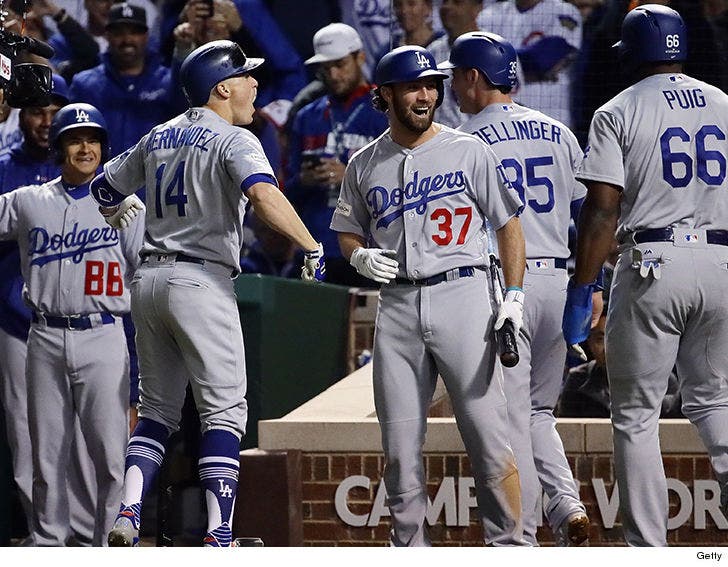 The Los Angeles Dodgers will all be upright Tuesday when the National Anthem is sung before game 1 of the World Series ... TMZ Sports has learned.

Sources familiar with the situation tell us, none of the players will take a knee, which is consistent with the entire season ... not a single member of the team has taken a knee. In fact, aside from one Oakland player, there has been no such protest on any team for the entire season.

Our sources say it's such a "nonissue" for the Dodgers ... management hasn't even spoken to the players about it.

As for the person who will sing the National Anthem ... we're told "no knee." 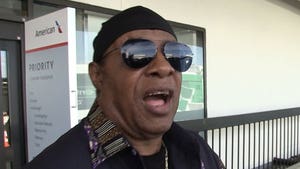