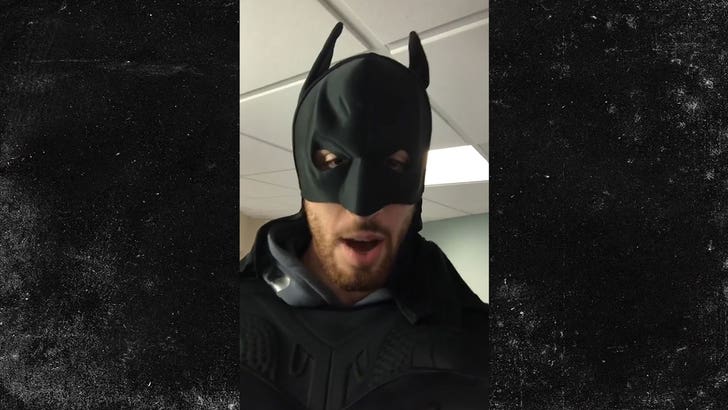 Hornets baller Frank Kaminsky got waaay into the Halloween spirit on Thursday -- owning his "Dark Knight" character for the kids at Hemby Children's Hospital in Charlotte.

The young patients kicked it with other members of the NBA Justice League, too -- Malik Monk as The Flash, Cody Zeller as Superman and Dwayne Bacon as Green Lantern -- but Frank "The Tank" stole the show with his epic Christian Bale impression.

The kids got candy. Kaminsky and his boys got to be kids again.

Justice was served in Buzz City. 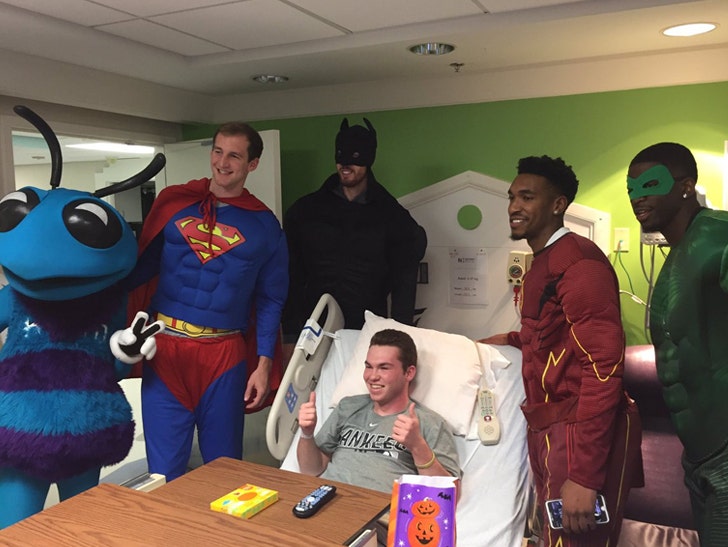 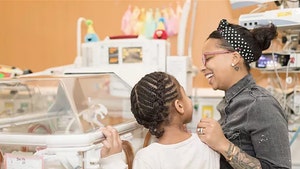 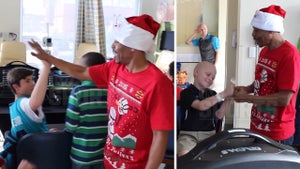