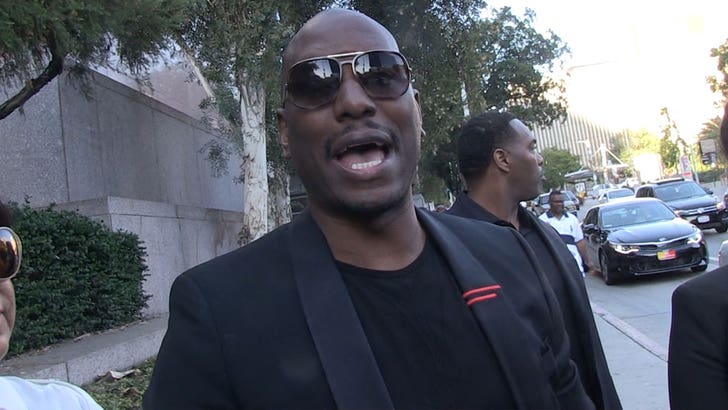 Tyrese believes there was a death in the courtroom Thursday ... and a figurative funeral was held for all the accusations about him being a bad dad.

We got Tyrese leaving the L.A. courthouse with his wife, Samantha Lee, and asked him about his all-black wardrobe -- a stark contrast from his all-white getup Tuesday -- and he waxed poetic ... saying it represents the "death of a dialogue" of abuse allegations that have followed him for years.

As we reported ... his ex-wife, Norma Gibson, took the stand Thursday to try to get a permanent restraining order against him for her and their daughter Shayla ... and claimed she's afraid of him at times.

Tyrese seems to think Norma's testimony is the last of it and he's ready to move on ... and he's doing everything for his only child, Shayla. 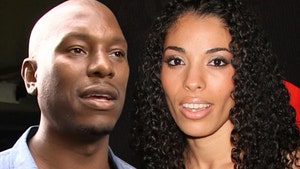