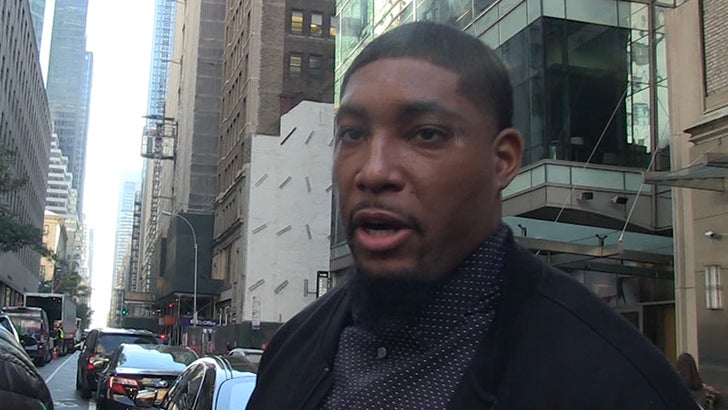 Devon Still -- one of the most beloved pro athletes around -- tells TMZ Sports his days of being an NFL player might be coming to an end.

You know Still's story ... he fought alongside his daughter Leah while she battled cancer -- at the same time he was trying to earn a roster spot with the Cincinnati Bengals.

But now, the 28-year-old seems to be at crossroads -- he hasn't caught on with a team since being waived by the Jets earlier this year ... so when we saw him in NYC we wanted to know what his future on the gridiron would be.

"I don't know. We'll find out in a couple of weeks. I'll make my decision about whether I'm gonna continue with my NFL career or move on with my next venture in life."

If Still decides to hang up his cleats ... he definitely has a future as a motivational speaker/fundraiser. Millions of people are rooting for him.

BTW -- We also asked Devon about the controversial hit Kiko Alonso put on Ravens QB Joe Flacco, and Still told us KA's wallet might get a little lighter soon.

Kiko Alonso with a vicious hit on Joe Flacco pic.twitter.com/C5lnfP6mZ5 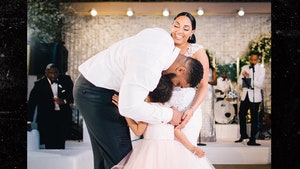 Devon Still -- Ties the Knot in Front of Best Flower Girl EVER!!! (PHOTO/VIDEO) 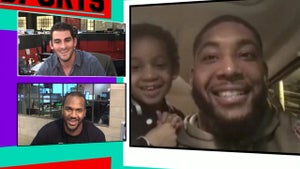