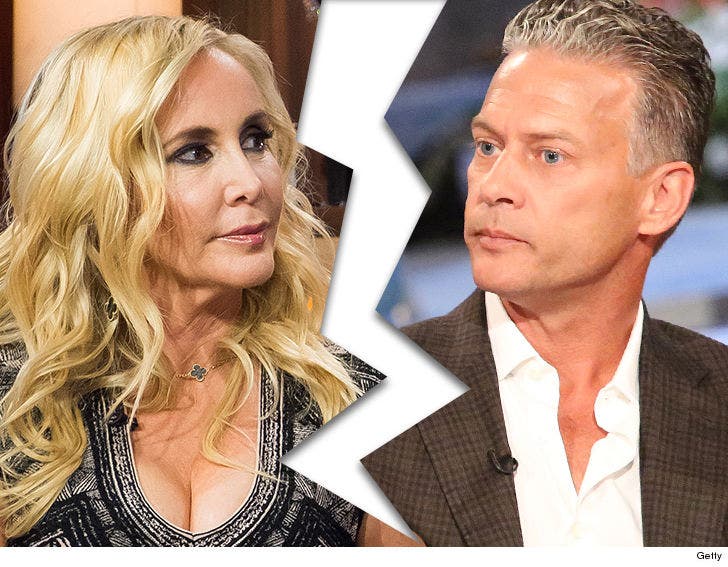 Shannon Beador and her husband, David, have separated after 17 years of marriage ... TMZ has learned.

The 'Real Housewives of Orange County' star told her fellow housewives Friday while filming the season 12 reunion show. She says David and her split a little more than a month ago.

Shannon released a statement saying she felt alone in her marriage and tried to do what she could to keep the family together ... but it wasn't working in their relationship.

Shannon and David's rocky relationship has been portrayed on the show during her 4 seasons, especially a bombshell in season 10 -- that David cheated on her. They worked on repairing their marriage ... but it was very up and down.

The ex-couple have 3 daughters together. 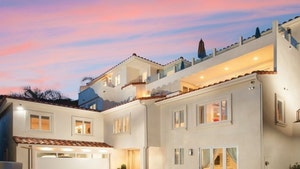 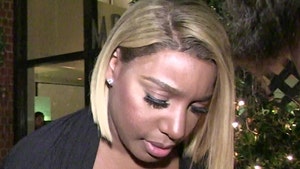