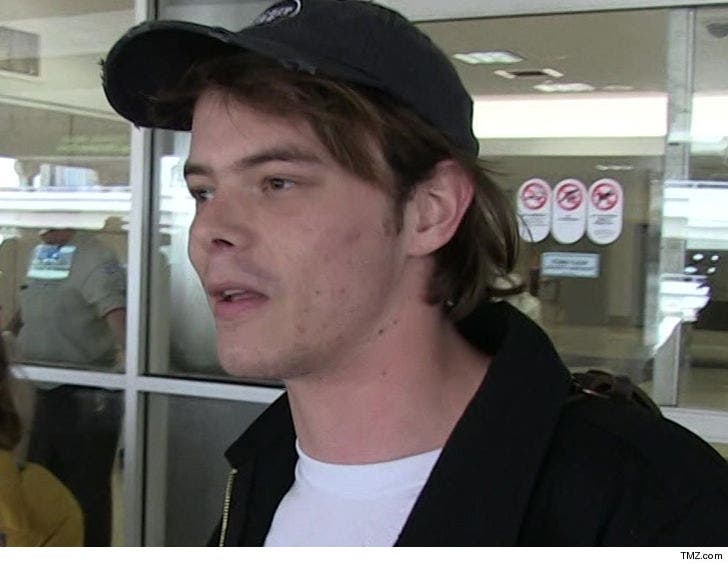 Here's something a little strange -- Charlie Heaton got kicked out of the U.S. because he was allegedly caught with cocaine at the airport ... TMZ has learned.

Law enforcement sources tell us ... the "Stranger Things" star flew into LAX last Saturday from London, but was denied entry because a random baggage check uncovered trace amounts of cocaine in his bag.

We're told since Heaton didn't have a previous record, he was allowed to withdraw his application to enter the country and get on a plane back to London instead of being arrested.

Our sources say he will be allowed to enter the U.S. again ... but not until he reapplies for admission.

This airport incident is why Heaton was noticeably missing from the Netflix Season 2 premiere party for "Stranger Things" Thursday night in L.A. 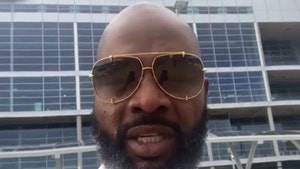 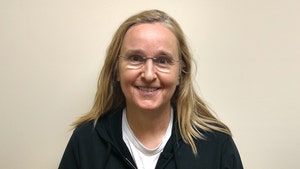