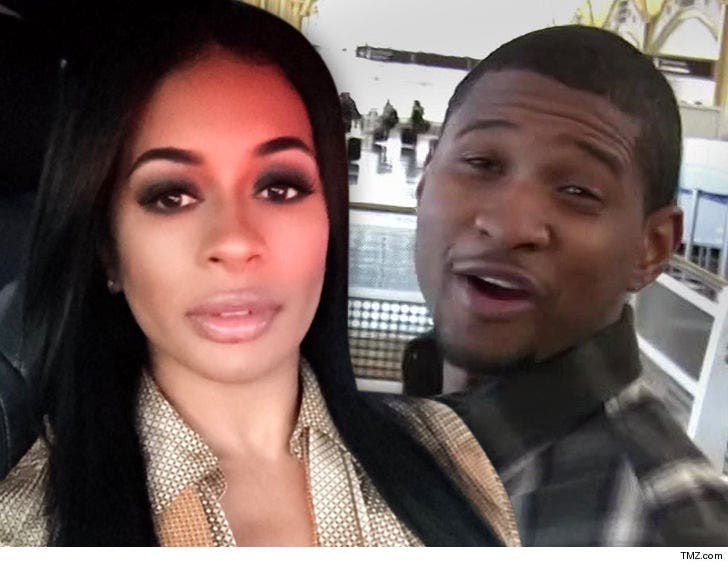 One of Usher's herpes accusers is reconsidering going forward with her $20 million lawsuit after suddenly ditching her attorney in the case ... TMZ has learned.

Laura Helm's attorney, Lisa West, filed a motion Thursday to withdraw from the case, saying she could no longer "effectively represent" her client. However, sources connected to Helm tell us what really happened, in plain terms, is Helm fired her lawyer.

And the bigger news -- we're told Helm is now uncertain about continuing the legal battle with Usher at all. His attorney has already filed a motion to dismiss the case and for now, Helm has until November 5 to respond.

As we've reported, Helm said in her lawsuit she had unprotected sex with Usher and got herpes. She contradicted that though during a phone conversation where she said they always used condoms. 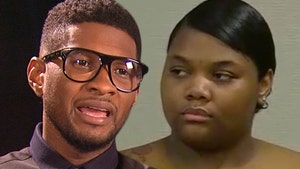 Usher's Herpes Lawsuit, Not Everyone Wants a Piece of It 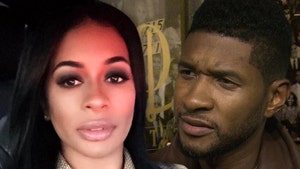 Usher You Might Want to Rethink CELEBRITY JUSTICE ™ Exclusive Music