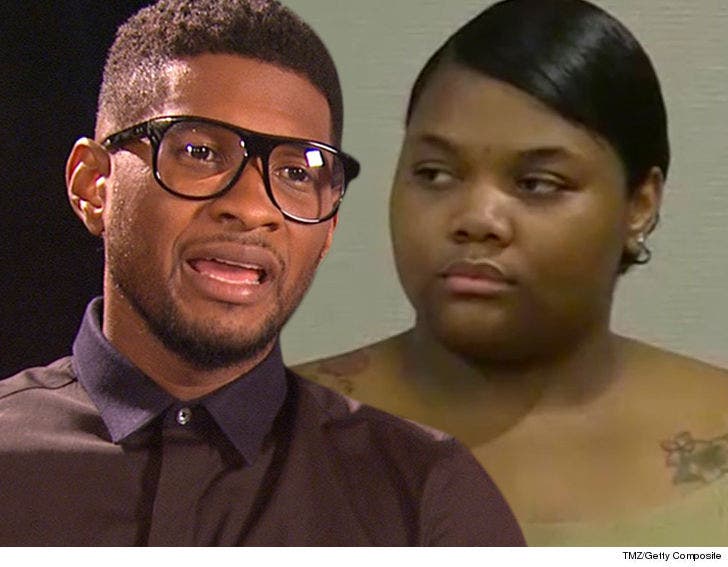 Usher﻿'s accuser, Quantasia Sharpton, is trying to add some ammo to her herpes lawsuit by questioning another woman who had sexual relations with the singer ... but that woman wants none of it.

In new legal docs, obtained by TMZ, a woman referred to as Jane Doe claims Quantasia is going after "extremely private and embarrassing information" about her sexual history with Usher and wants to drag her in for a deposition.

Jane Doe claims her private info was stolen and leaked without her consent, which is how Sharpton became privy to it and led to her seeking the depo.

According to the docs ... Jane Doe's sexual past and medical info has nothing to do with Sharpton's suit and would only serve to violate her right to privacy and humiliate her.

She makes it very clear -- she does not wish to join the club of Usher accusers ... and believes it would be unfair to be roped in to Sharpton's suit against her will. 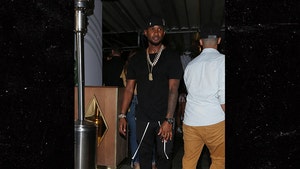