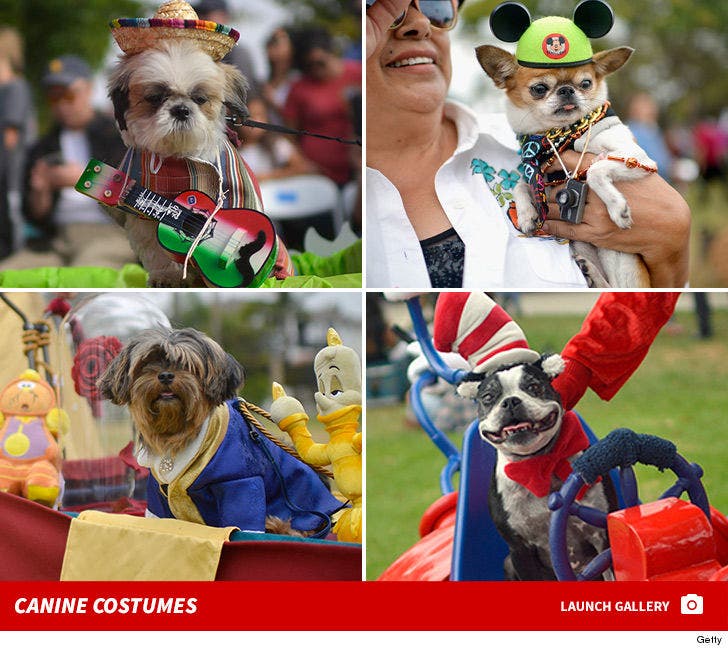 Nothing scary about these pooches in their Halloween costumes ... they're all doggone adorable!

The Haute Dog Howl'oween Parade went down Sunday in Long Beach with canines turning up in some creative costumes which upstaged their two-legged owners.

There was everything from a Paw-casso to a Pee-wee Herman. And while Trump was a popular costume last year, Pennywise from "It" dominated this year with the canines.

Special shout-out to the dog and his paw-rents who recreated "The Shining." 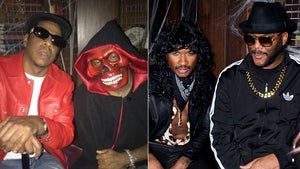 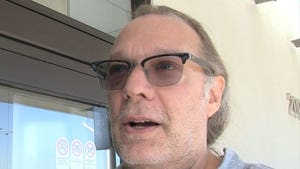