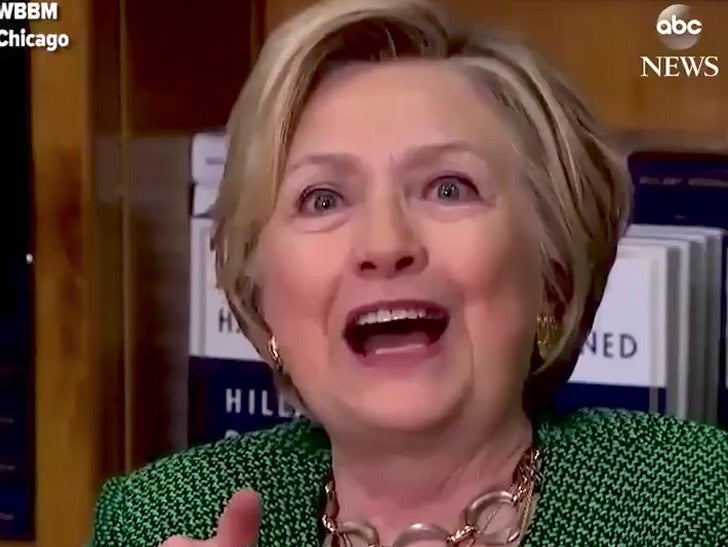 Hillary Clinton's going full Kardashians by passing on questions about the big story of the day -- Paul Manafort's indictment -- and instead choosing to plug the hell out of her new book.

Asked about today's indictments during book signing in Chicago, Hillary Clinton says, "I have a great chapter about Russia" in her book. pic.twitter.com/FRYiR9RWbe

Hillary was at a signing session Monday in Chicago for her book, "What Happened" ... and when she was asked about Donald Trump's ex-campaign chairman ... nothing happened. She smiled and went into sales mode.

It's exactly the kinda move we frequently get from Kris Jenner's brood and others in Hollywood -- "You'll have to watch the show." As we reported, Manafort and his protege were indicted as part of special counsel Robert Mueller's investigation into alleged ties between Trump's campaign and Russia.

As Hillary might put it -- tune in next week! 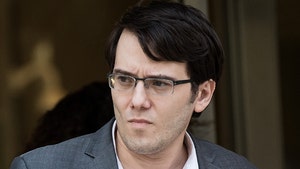