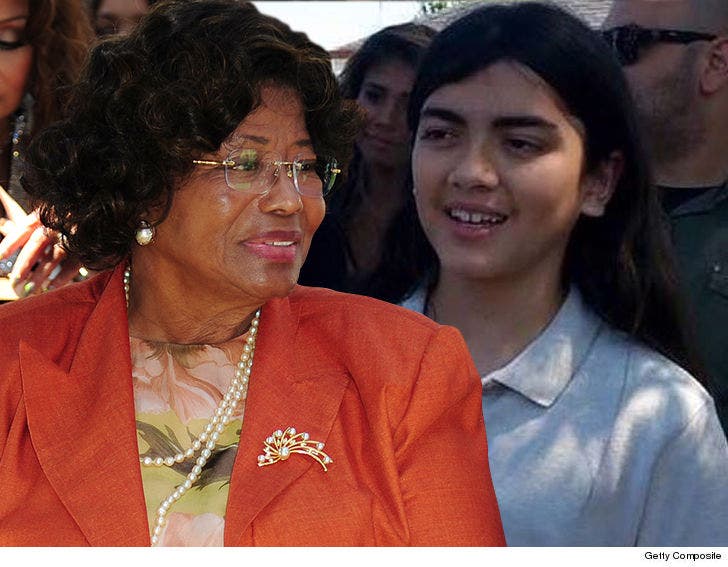 Katherine Jackson is bowing out of the guardian biz when it comes to Michael Jackson's youngest child, Blanket.

According to docs filed by Katherine ... there's no longer any need for her to be the 15-year-old's guardian. Katherine had been appointed joint guardian -- along with TJ Jackson -- of all 3 of Michael's kids in 2012.

Both Paris and Prince are adults now, but Katherine says because Blanket has reached his adolescence ... TJ can handle guardianship on his own. She also points to her own age, 87, as a reason she's stepping down.

Worth noting ... Katherine had not seen her grandchildren for several months earlier this year. It's still unclear how much contact she's had with MJ's children. 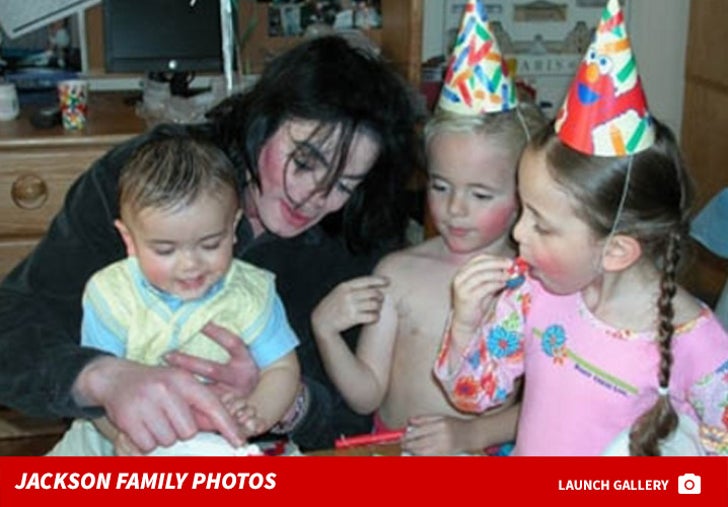 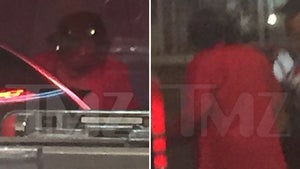