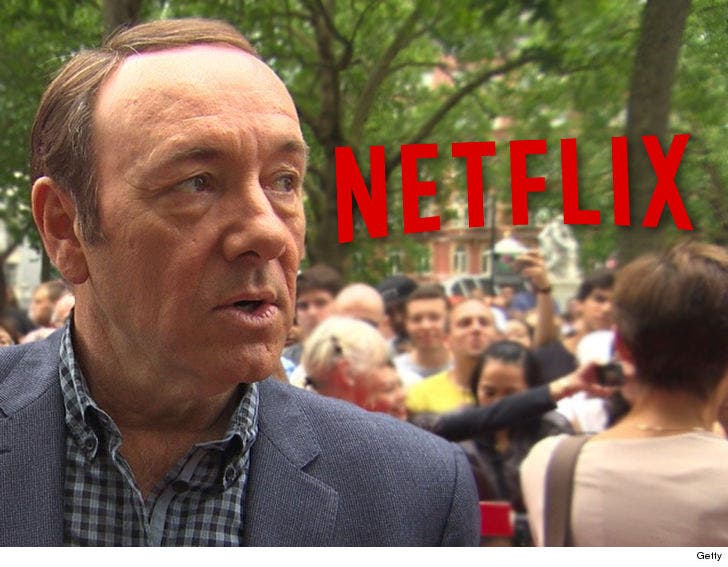 Netflix has spoken out about the allegations against Kevin Spacey -- a huge star of one of their biggest shows -- saying they're disturbed by the revelations.

The TV streaming company issued a joint statement Monday along with Media Rights Capital, which helps produce the Spacey-led hit "House of Cards," saying both companies were "deeply troubled" by allegations of attempted child molestation levied against him.

The statement goes on to say that execs for both companies were meeting in Baltimore -- presumably where they shoot 'Cards' -- to speak with cast and crew members and ensure they feel safe and supported. Netflix also says Spacey is not on set at the moment.

In other Spacey/Netflix news ... it was announced Monday that "House of Cards" is coming to an end after the upcoming -- and now final -- sixth season ... a decision that was reportedly made before Anthony Rapp publicly accused Spacey. 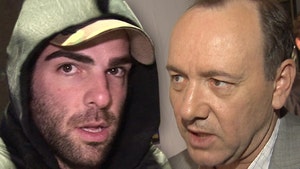