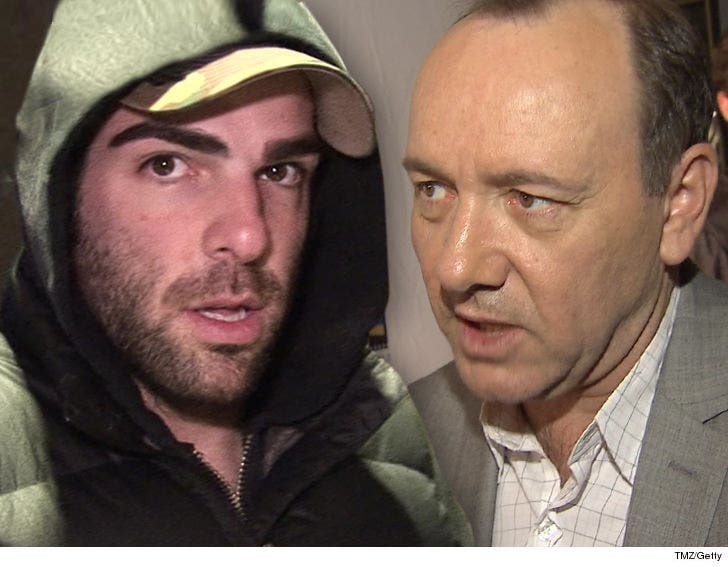 Kevin Spacey is taking more heat from the LGBT community -- now, Zachary Quinto is teeing off on his coming out, calling it "deeply sad and troubling."

The 'Star Trek' star says Spacey's announcement he's gay was nothing but a "calculated manipulation to deflect attention from the very serious accusation" ... that he attempted to molest then-14-year-old actor Anthony Rapp.

As we reported ... Spacey came out in his apology statement to Rapp, in which he also claimed he didn't remember the alleged incident.

Quinto ain't buying that. He added, "i am sorry that kevin only saw fit to acknowledge his truth when he thought it would serve him - just as his denial served him for so many years."

Rosie O'Donnell has ripped Spacey, and so has Billy Eichner. 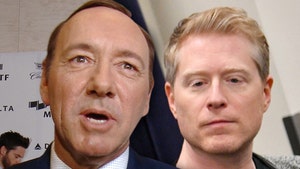 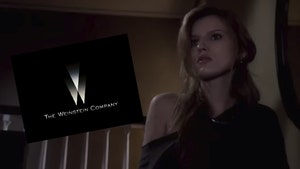