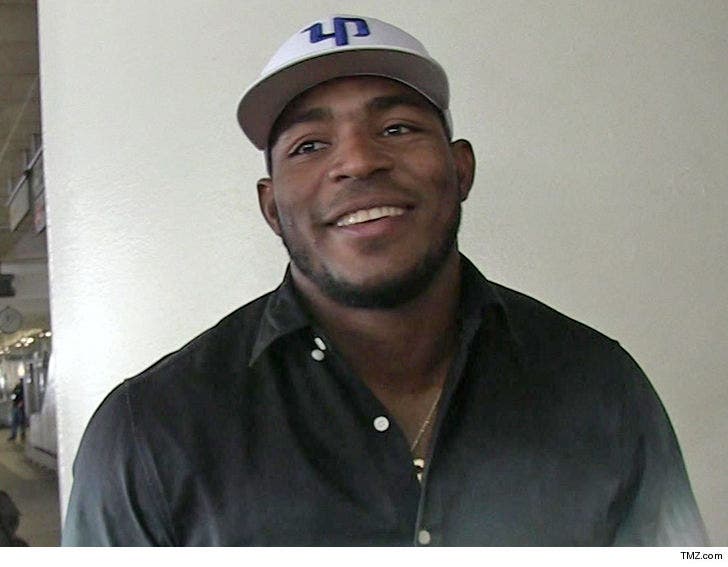 Yasiel Puig didn't let the intensity of the World Series -- and Tuesday's Game 6 -- stop him from doing something awesome to honor a victim of the Las Vegas shooting who was a Dodgers super fan.

Laura Shipp was one of the nearly 60 people killed in the massacre, and was described by her family and friends as a lifelong fan of Big Blue. 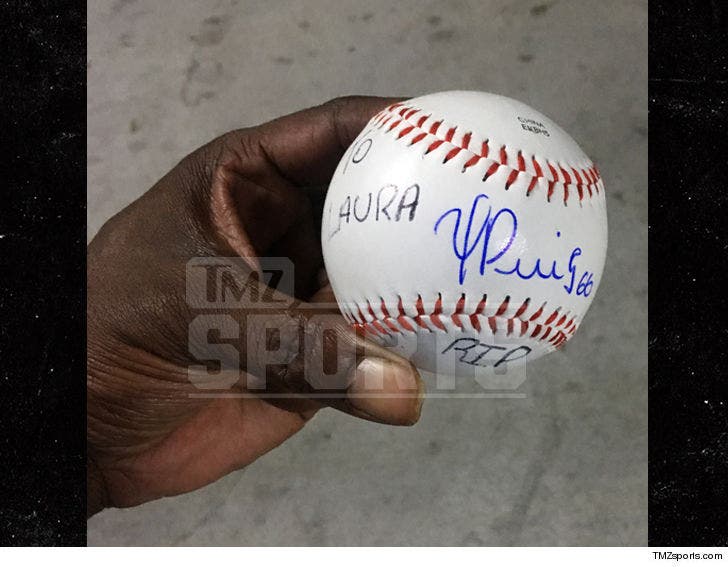 We're told Puig heard about Laura's story and last night decided to do something for her son Corey -- a Marine reservist. He autographed a baseball with a message for Laura.

He wrote, "To Laura, RIP" and added his signature. We're told the ball will be delivered to Corey today before Game 6 begins. 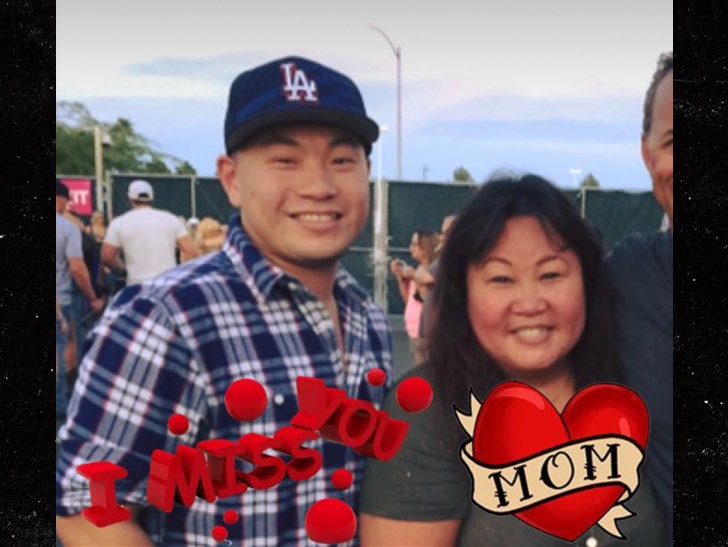 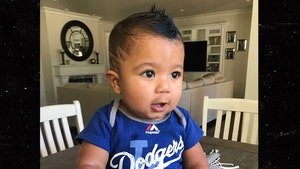