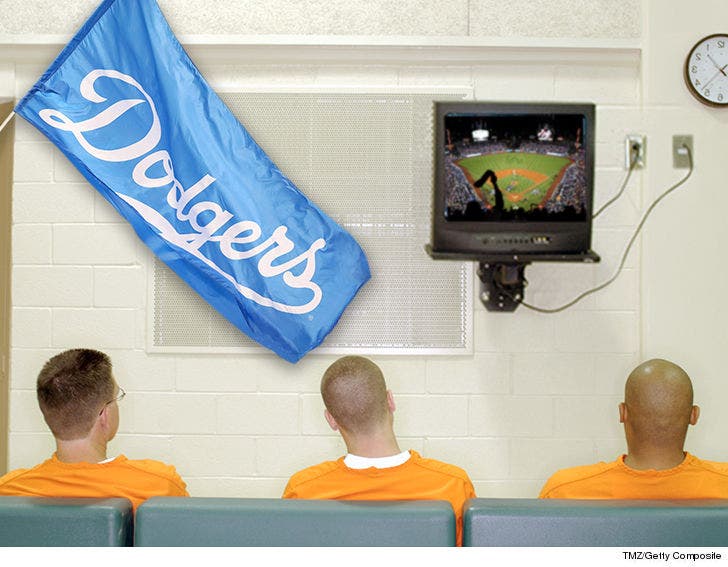 Are you a Dodgers fan? Wanna watch Game 7 but you're locked up in jail?

We know there are a bunch of Dodgers fans behind bars (some of them have it inked on their bodies!) and they're very interested in tonight's game.

So, to make everyone happy ... law enforcement sources tell us they will NOT be turning off the TVs before the game ends.

We're guessing officials at the jail are rooting for the Dodgers -- not only for city pride, but because things tend to go better in jail when everyone's happy. 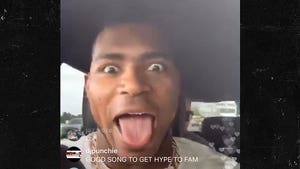 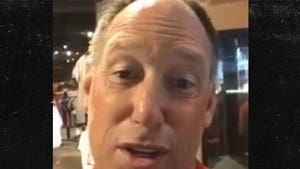 World Series Hero Luis Gonzalez: Here's How To Ball Out In Game 7