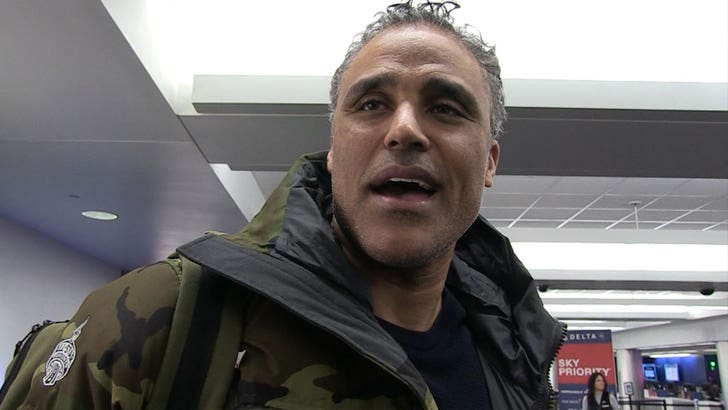 Rick Fox has played in multiple Game 7 situations -- and never lost -- and he's got some serious advice for the Dodgers ... DON'T CRAP YOUR PANTS!!!

"I've seen guys throw up in their mouth. Sh*t their pants. It happens, man. It's stressful."

The big question -- WHO CRAPPED THEIR PANTS?

Here's a list of some of the Lakers who were on Game 7 teams with Fox: 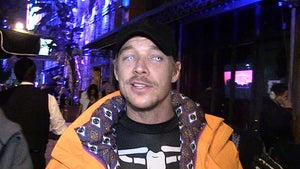 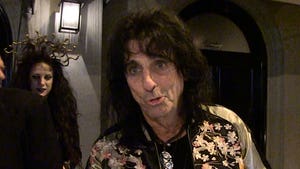