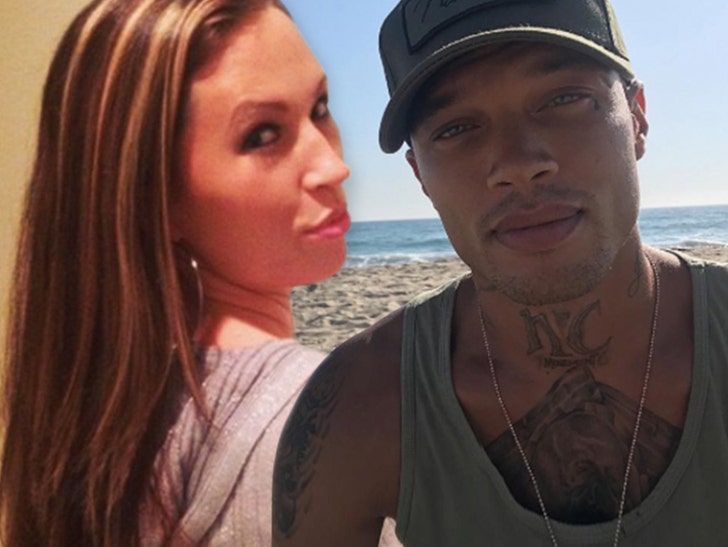 Jeremy Meeks is sitting on a massive pile of cash ... at least according to his estranged wife, who's demanding her fair share.

Melissa Meeks is declaring her income and estimating Jeremy's as part of their divorce. In the docs, obtained by TMZ, she says she's an RN in the Bay Area ... making an average of $10k each month, with expenses around $11k monthly.

On the other hand, Melissa says Jeremy is pulling down $1 million each month. She says that number is based on modeling contracts, but it's unclear if she's actually seen any of Jeremy's paperwork.

Of course, Jeremy became a thing in the modeling world immediately after his prison release -- and he's now dating heiress Chloe Green.

Melissa's demanding spousal and child support. Her point here -- she's in the red, while he's rolling in green ... and Green.