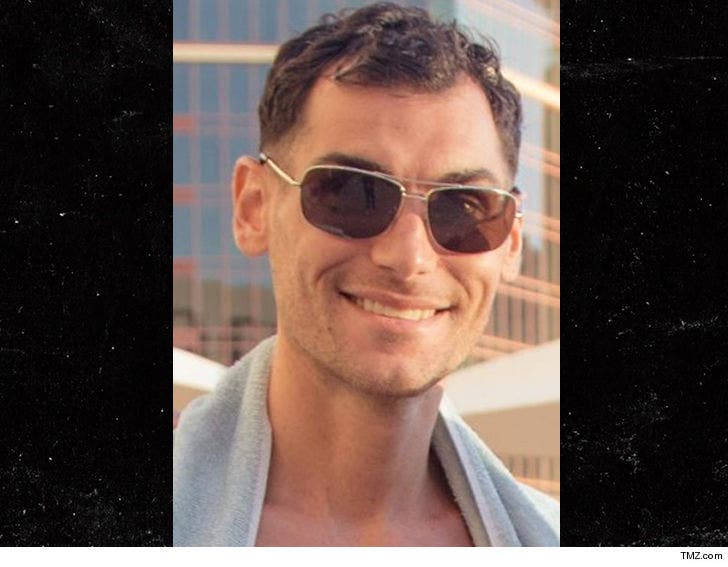 10:00 AM PT -- Law enforcement tells TMZ, Bufanda jumped off a building in L.A. and a transient found his body laying on the sidewalk around 1 AM Wednesday. Bufanda left a suicide note that was found on or near his body which gave the names of his parents along with a "thank you" to people in his life.

10:48 AM PT -- Bufanda's manager, Kirsten Solem tells us his suicide comes as a complete shock ... Solem says the actor didn't struggle with substance abuse and never showed any outward signs of an emotional struggle.

Brad Bufanda -- an actor best known for his role on "Veronica Mars" -- has committed suicide ... TMZ has learned.

A rep for Bufanda confirmed with us the actor committed suicide Wednesday. The details of his death are unclear.

Brad had a recurring role as Felix Toombs on "Veronica Mars" during seasons 1 and 2. He also appeared on other TV shows like "CSI: Miami," "Malcolm in the Middle," "Boston Public" and "Days of our Lives" ... and had a part in the 2004 film, "A Cinderella Story."