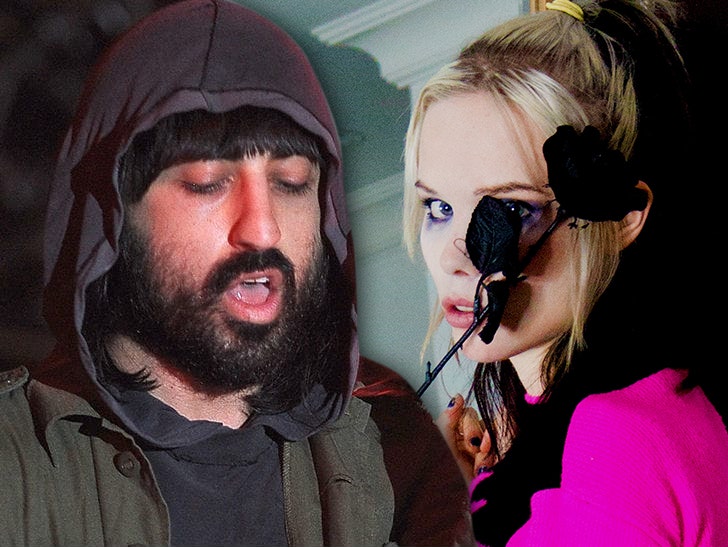 Ethan Kath, a member of the band Crystal Castles, has filed a defamation lawsuit against a former member who claimed he raped her.

Ethan had dated Alice Glass -- then a member of the duo -- but they broke up and Glass went on the attack. She claimed he stole royalties from her, and then she started making rumblings he was physically and sexually abusive. According to the defamation lawsuit, Ethan's fired off a cease and desist letter and she backed down.

"He gave me drugs and alcohol and had sex with me in an abandoned room in an apartment he managed. It wasn't always consensual and he remained sober whenever we were together. He became physically abusive. He held me over a staircase and threatened to throw me down it. He picked me up over his shoulders and threw me onto concrete." 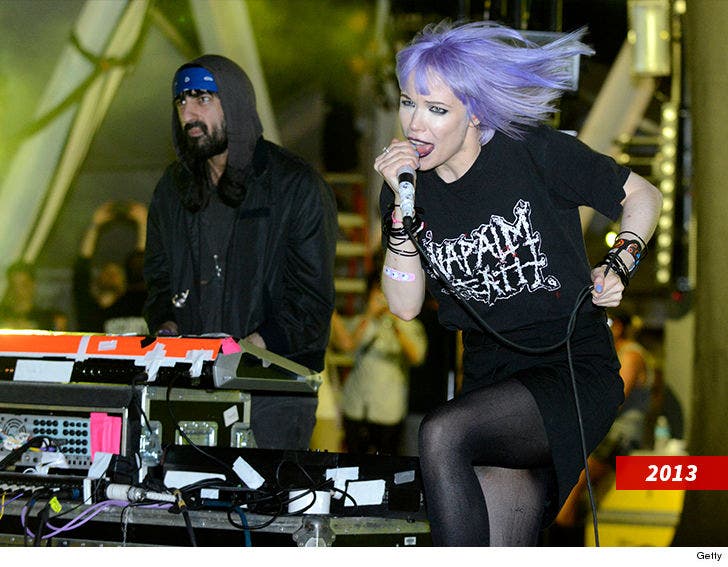 Ethan says Alice is lying and is still bitter about their breakup. He also claims she's just trying to get attention to jumpstart her new musical venture.

Ethan says as a result of Alice's new allegations, the band's tour got canceled and they lost $300k in profits.

In a statement provided to TMZ, Ethan says, "Alice and I had a long ongoing relationship both personal and professional. When she suddenly left Crystal Castles to handle her mental health issues and substance abuse issues I fully supported her. I will continue to support her quest to wellness but I can't support extortion, false claims, and accusations put forth after the band attained new success without her."

He goes on ... "False allegations take away voice from true victims and that's what saddens me most about all of this." 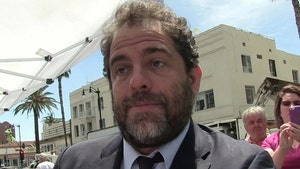 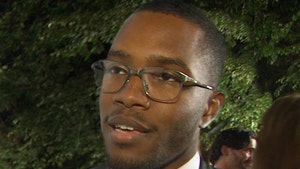