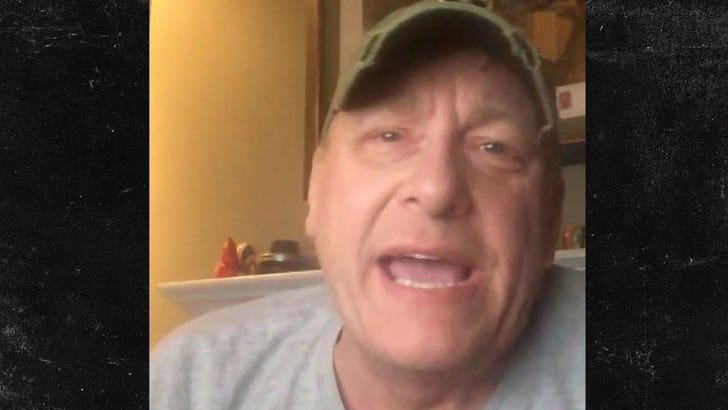 Not everyone has the clutch gene -- and MLB playoffs legend Curt Schilling says that includes Clayton Kershaw﻿, who exposed himself in this year's World Series.

We spoke to Curt about big-game pitching after the Dodgers' W.S. collapse ... and he didn't sugarcoat what separates guys like him from the Kershaws of the world -- Hall of Fame talents that don't show up when the lights are brightest.

"You have to want to be in a situation where everything's on you," Schill told TMZ Sports.

We also asked Curt about the rumors of him hitting up new Phillies manager Gabe Kapler about an assistant coaching gig ... and he told us what's really going on. 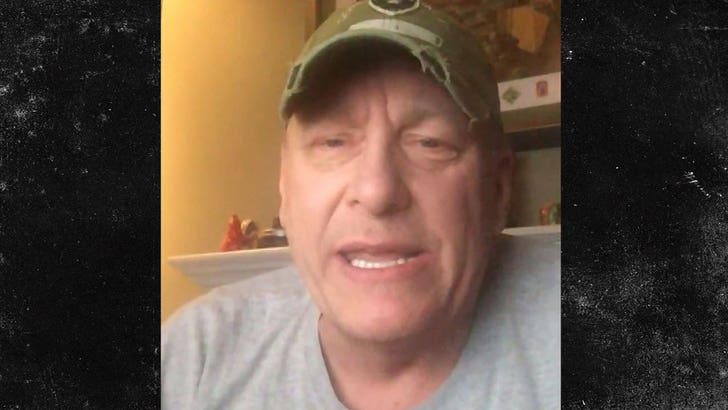 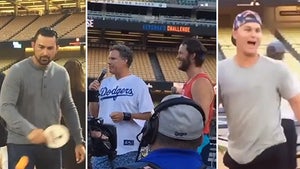 Will Ferrell -- Roasts Clayton Kershaw ... 'Supposedly On the DL' (VIDEO) 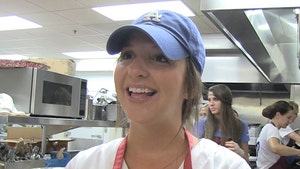 Clayton Kershaw's Wife -- 'It's Killing Him to Sit On Sidelines' (VIDEO)