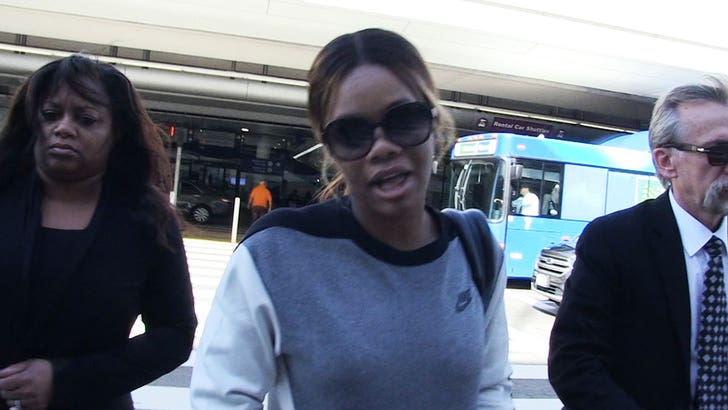 Gabby Douglas wants to give McKayla Maroney some more time and space before she calls her ex-Team USA teammate about her sexual assault allegations ... but applauds McKayla for speaking out.

It's been nearly a month since Maroney went public with allegations she was drugged and molested by former Team USA doctor Larry Nassar.

"It's really unfortunate and it's very sad ... thankfully we get to use our platforms to speak to it and definitely make a change."

Douglas says she believes we could be at a turning point in society where victims aren't afraid to speak out anymore ... and encourages others to follow McKayla's lead. 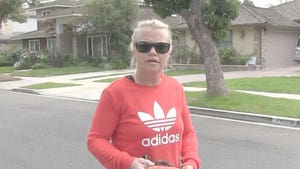 McKayla Maroney's Mom: 'She's Not Doing Great,' But I'm Proud of Her 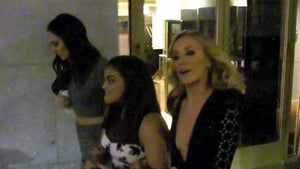