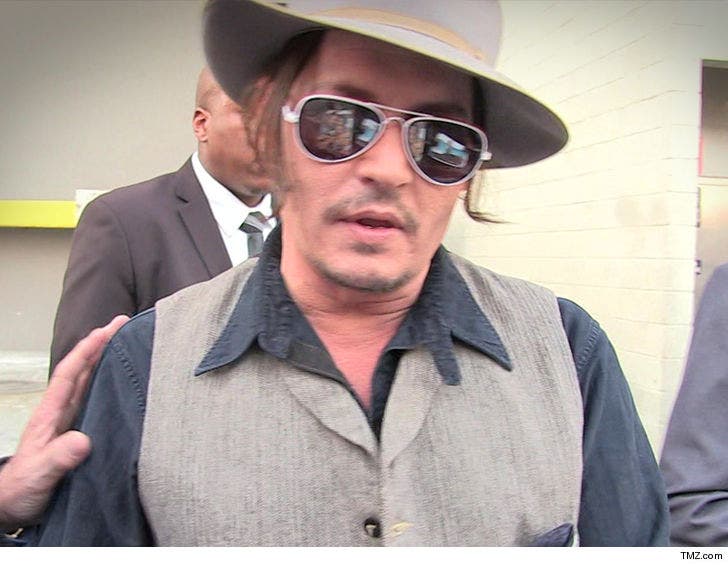 Johnny Depp could see 5 homes vanish from his portfolio as his ex-business managers try to get him to pay back a massive loan.

The Management Group filed docs Monday to force a sale of Depp's properties -- all of which are in L.A. -- in order to cover the $5 million TMG says it gave the actor in December 2012.

In the docs, TMG says it agreed to bail out Johnny when he owed that huge chunk of change to City National Bank ... thereby saving him from an embarrassing financial collapse. TMG says the 5 houses were collateral for the loan, and since he's stopped paying ... they want the properties.

Depp's beef with TMG started in June when he sued the company claiming it mishandled his money, and took out loans in his name ... to the tune of $40 mil.

As for the foreclosure -- first reported by Deadline -- a judge still has to sign off before TMG can give Johnny the boot. 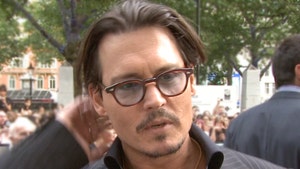 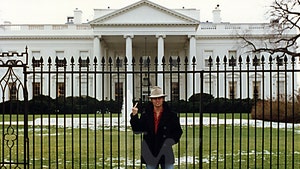