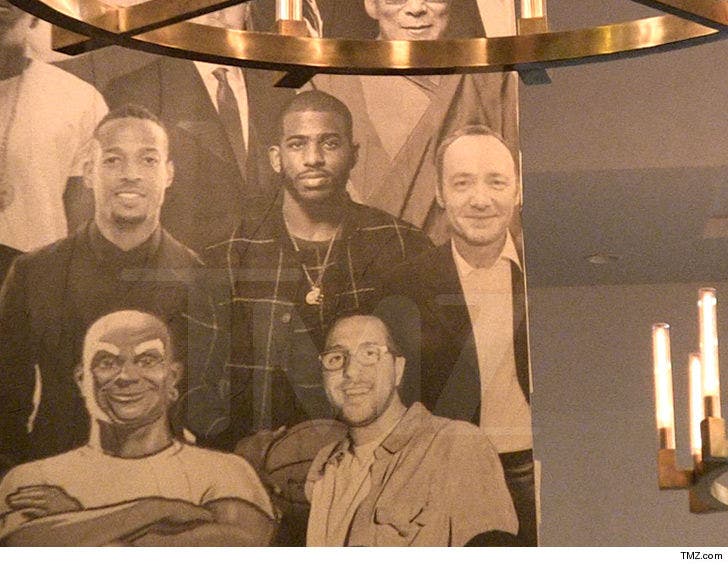 Kevin Spacey's name is NOT mud in one West Hollywood hot spot, anyway ... on the wall at Catch LA.

Netflix has cut ties with him, and he might never appear on "House of Cards" again -- but Spacey's mug is still on the "It" restaurant's famous wall of celebrities. He's, ironically, placed just in front of the Dalai Lama and one over from Mr. Clean.

It's unclear if Catch plans to make a change. We're guessing NBA superstar Chris Paul, who's right next to Spacey on the wall ... would at least vote for relocation. 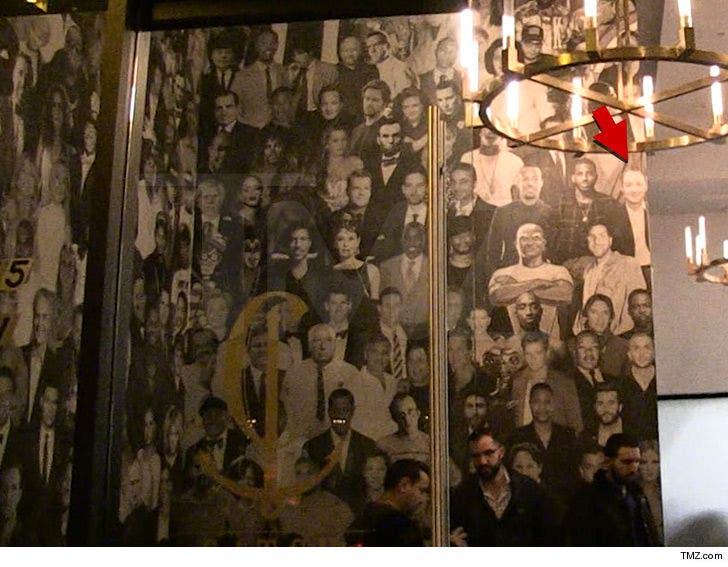