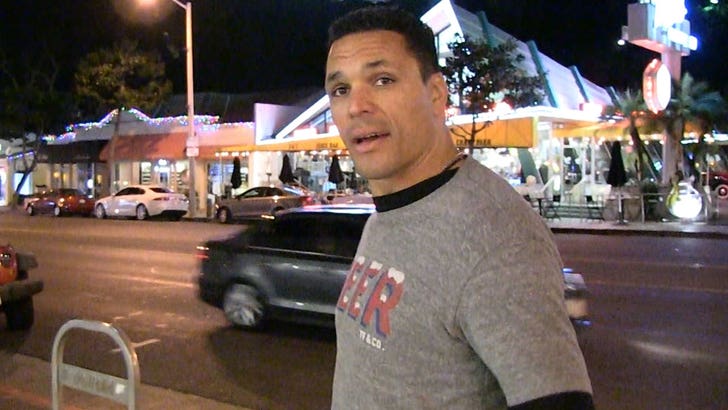 Tony Gonzalez says Colin Kaepernick doesn't have a snowball's chance in hell of making it back to the NFL -- not this season, and not ever.

Last week, Kaepernick's lawyer predicted the QB would get picked up ASAP -- but Gonzalez literally laughed at the idea ... saying Kaep's not "good enough for the headache."

We also asked Tony about the other NFL superstar at odds with the league -- Ezekiel Elliott -- and he told us what he thinks is gonna happen to the RB (spoiler: it ain't good news).