Paris Jackson's down under in Melbourne for the Australian Cup horse race, and she showed up for the event with a mystery guy ... plenty of women would pick to win, place AND show.

Paris and the guy seemed pretty tight during the event -- which is kinda like the Kentucky Derby of Oz. Despite what looked like canoodling and hand-holding ... we're told the guy's just a friend, and they were with a group.

Check out the pics though ... doesn't look like Paris was too into the races, and we can't blame her. The dude's got the hair, the face and the sharp suit.

Bet the trifecta. For reals. 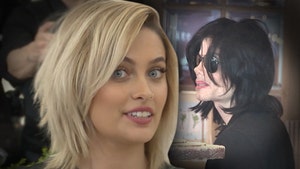 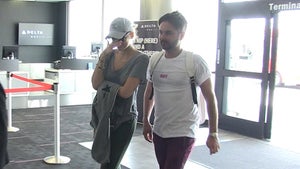 Paris Jackson, Michael Would Be Proud of Me On His 59th Birthday