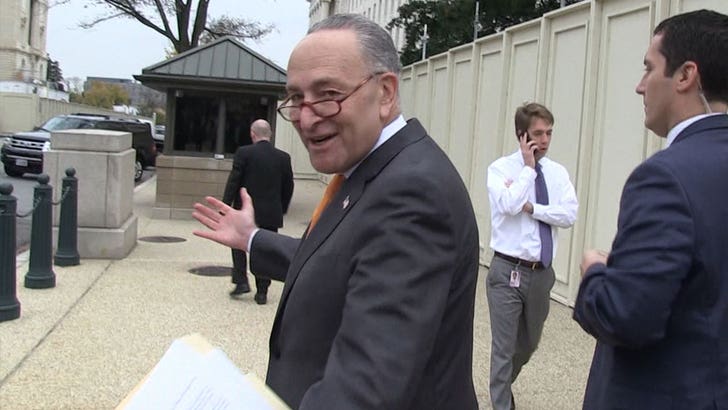 Chuck Schumer just took a jab at President Trump and the entire country of China ... but gave a fast food chain a ringing endorsement.

We got the New York Senator at Capitol Hill Wednesday and asked about China's Twitter ban ... he says the policy's a good thing -- at least while the Prez is there. As for China as a whole ... Schumer's clearly not a fan.

The joke's on Chuck, though ... because Trump's still tweeting away, reportedly with the help of special equipment that lets him bypass the country's Internet firewall.

Right around the time we talked to Schumer, Trump posted a reminder of last year's election victory.

Congratulations to all of the ”DEPLORABLES” and the millions of people who gave us a MASSIVE (304-227) Electoral College landslide victory! pic.twitter.com/7ifv5gT7Ur

The Senator probably needed a McDonald's break after that. 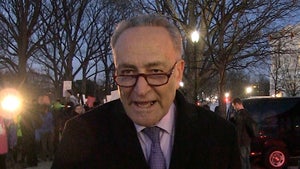 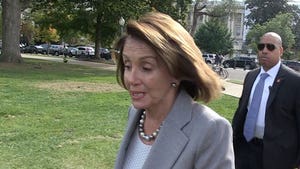