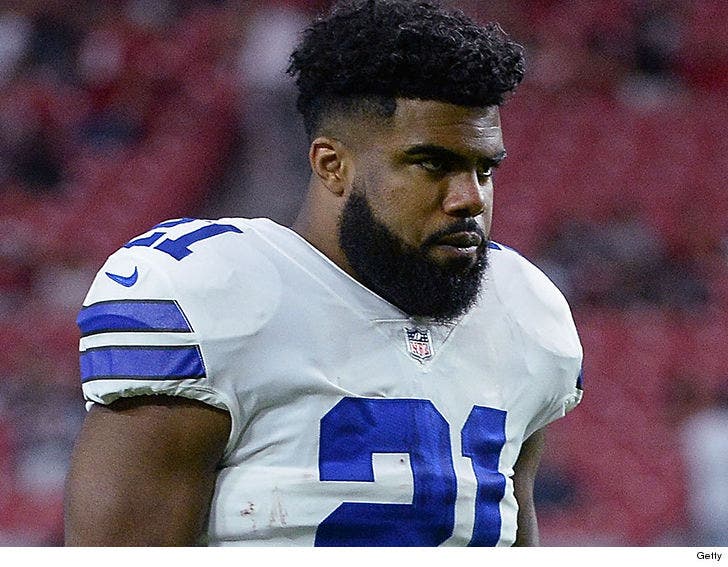 Ezekiel Elliott's 6-game suspension is back on ... after the NFL superstar's motion for an emergency injunction pending appeal was denied by the U.S. 2nd Circuit Court of Appeals.

The NFL Players Association can still appeal (again) to the full 2nd Circuit Court ... which would be heard on an expedited schedule.

If that doesn't go in Zeke's favor ... he'll be eligible to return to the Cowboys on December 24 against the Seattle Seahawks. 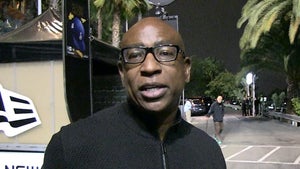 Eric Dickerson: NFL's Only League Where You're Guilty 'Til Proven Innocent