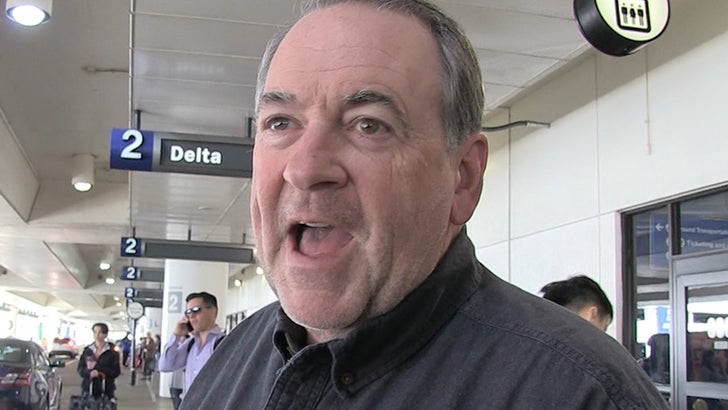 We got the former Arkansas governor and two-time Republican presidential candidate at LAX Thursday and asked him about Twitter doubling its character limit from 140 to 280.

According to Huckabee, who became an active supporter of Trump after suspending his 2016 run for president, it'll also help Trump's war -- and his daughter's -- with the media. 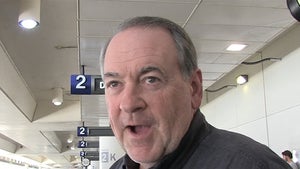 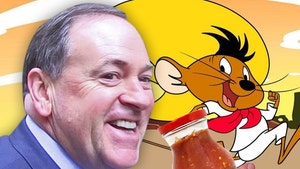