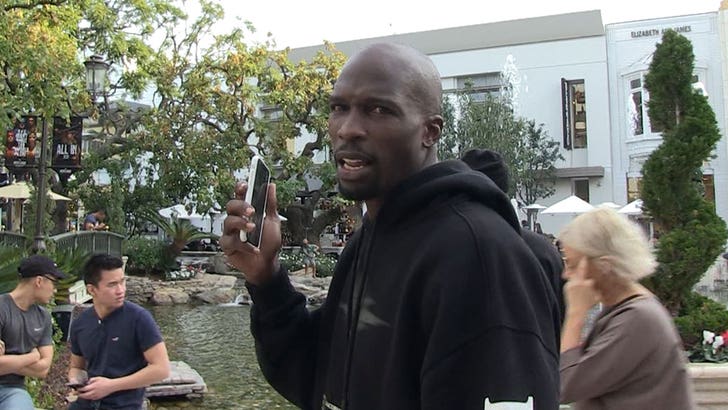 The college track scene is already champing at the bit over Chad Johnson's 12-year-old daughter -- with programs offering scholarships to the NFL star's blazing fast kid.

TMZ Sports has been following Cha'iel for years -- besides 3-peating at the Junior Olympics, she also set an AAU record in the girl's 800m race over the summer.

And now Ochocinco tells us major colleges have noticed that speed, and are already making a play to recruit her.

But Chad's following LeBron's lead -- and hitting the schools with the stiff arm until Cha'iel is older and ready to make a decision.

FYI, Bron's basketball star son LeBron Jr. had offers from Duke and Kentucky when he was 11. 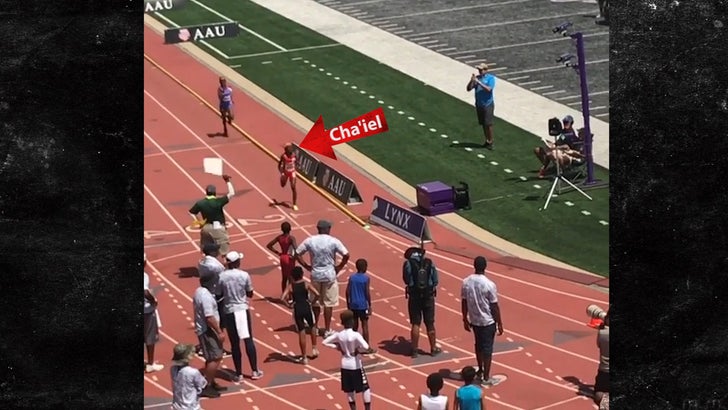 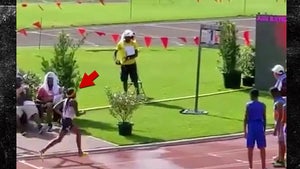 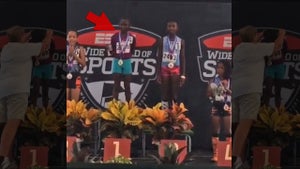