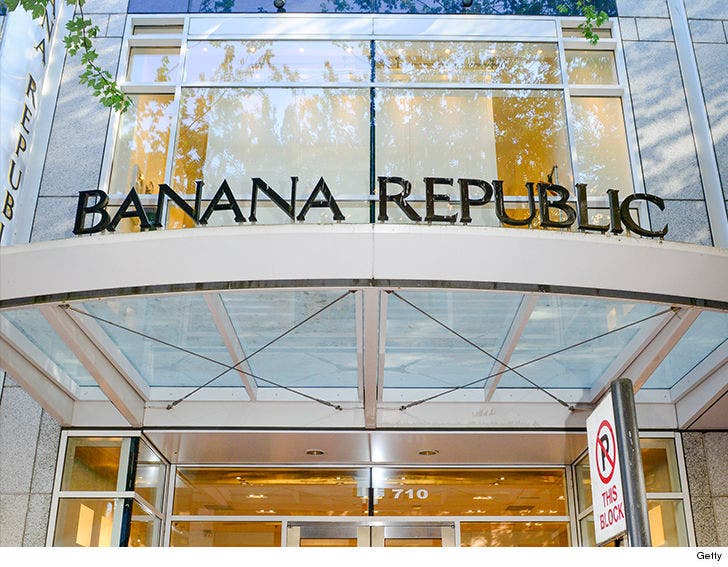 A former Banana Republic employee says the company is racist because her bosses complained about her "urban" hairstyle.

Destiny Tompkins says she was hired as a sales rep at the BR in White Plains, NY -- and shortly after starting the job, the 19-year-old says she began wearing her hair in braids. According to a discrimination suit, that pissed off her managers.

In docs, obtained by TMZ, she says the store manager, who is white, approached her and told her that her braids were "too urban" and "unkempt" and didn't go with BR's image. Destiny interpreted that as "too black."

Destiny says she refused to change her hairstyle, and was taken off the store's work schedule. While she wasn't officially fired, she effectively was because she didn't get any shifts.

After she vented on Facebook ... Destiny says BR honchos fired the store manager.

Destiny's suing BR's corporate office, as well as the store and regional managers, for at least $1 million. 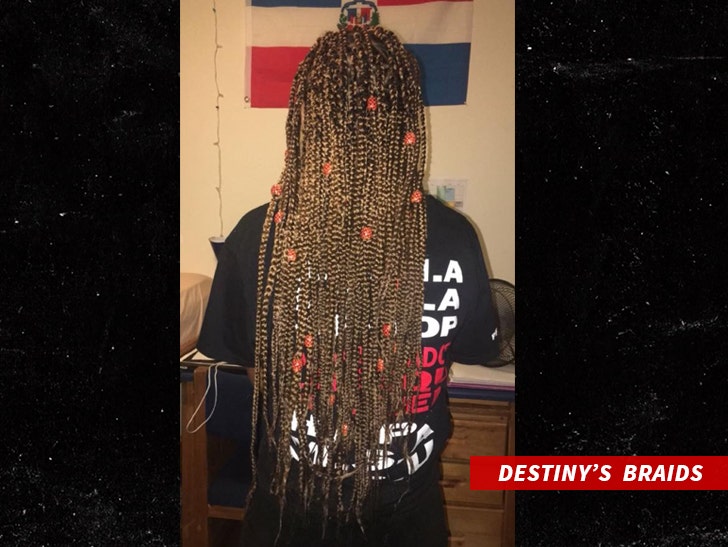 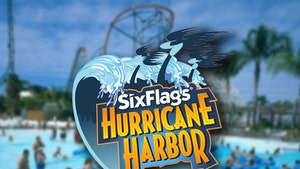 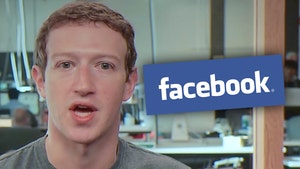