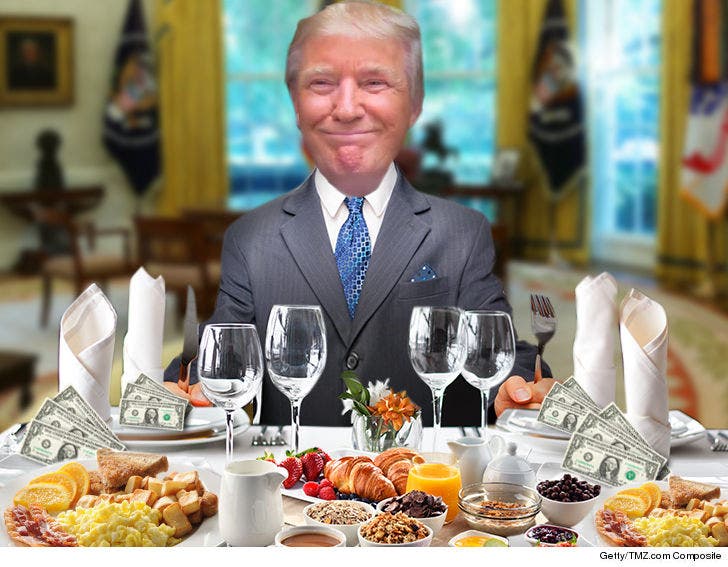 President Trump wants to eat bacon and eggs with one lucky voter and talk shop on American issues ... but he'd like a donation first.

Trump and Mike Pence's re-election committee sent out a message to GOPers Monday, in which they're soliciting $3 donations for a chance to break bread toast with the Prez.

In the document purportedly written by Trump himself, 45 says he wants to hear what REAL Americans have to say about the country, and wants to do it over breakfast in NYC. But, of course, ya gotta shell out three bucks to get a seat at the table. 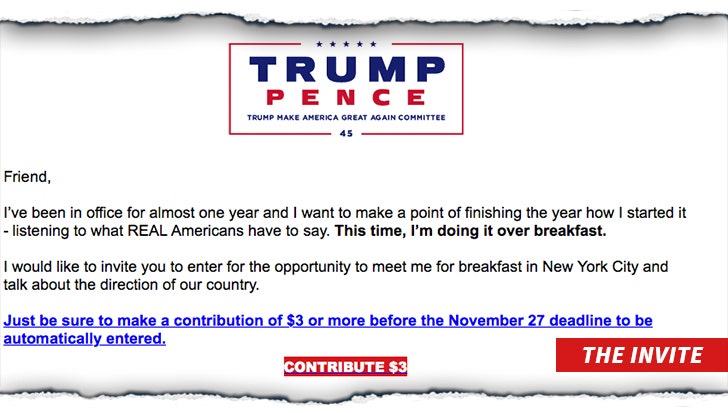 Deadline for Trump's breakfast raffle is the Monday after Thanksgiving ... so save room for morning thirds! 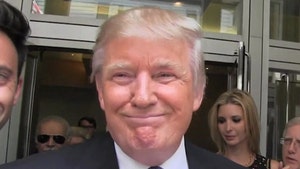 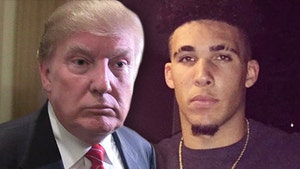