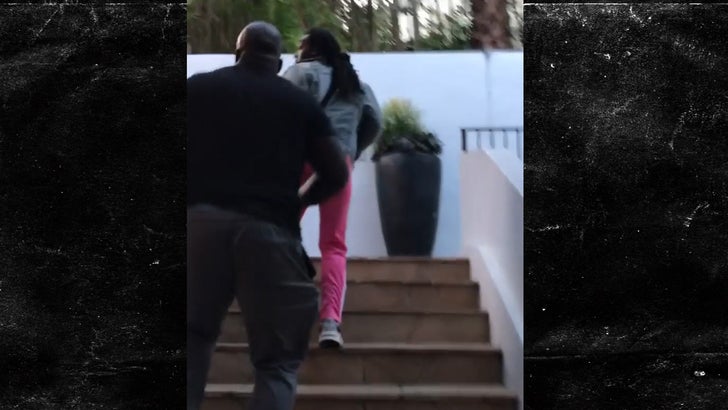 XXXTentacion says he got jumped by Migos in L.A. -- and even posted video of what appears to be one of its members walking away from the fight ... plus Cardi B's photo.

X went on an Instagram rant Monday claiming he'd just been jumped by the rap trio, adding they allegedly pulled a gun on him during the scuffle.

Breaking: xxxtentacion was just jumped in LA after being held at gunpoint with his girl. pic.twitter.com/d1oIxB7eq6

He then deleted almost every post from his IG page and left only 2 -- a video of what he claims is Takeoff walking away from the brawl ... and a pic of Offset's fiance, Cardi. He later deleted both posts.

Xxxtentacion has a message for Cardi B pic.twitter.com/7VtuaOoWZc

Unclear what set off the alleged jumping, but whatever the beef is ... it's probably only going to get worse now that X got Cardi involved. 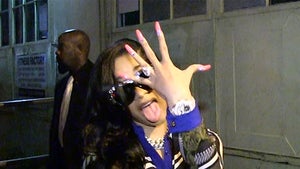 Cardi B Shows Off $500k Engagement Ring at Ace of Diamonds