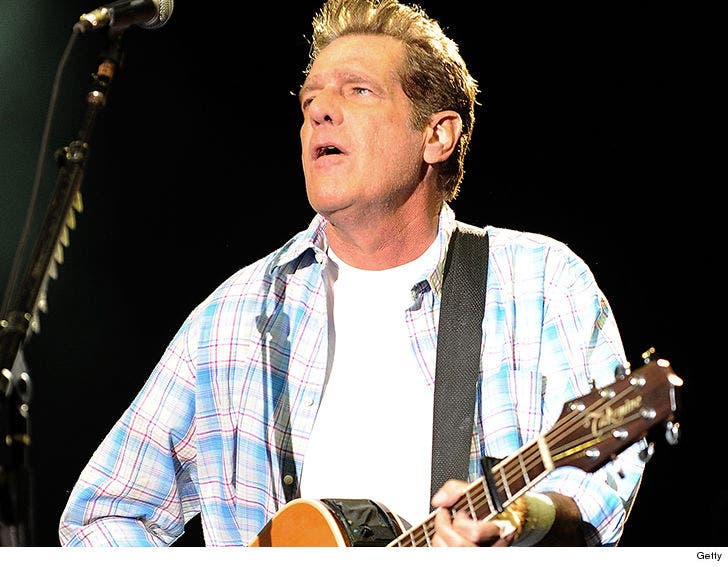 Glenn Frey -- the late co-founder and guitarist for the Eagles -- left everything behind to his wife ... according to legal docs obtained by TMZ.

Frey's will lists Cindy Millican -- to whom he was married for more than 25 years -- as sole heir to his fortune. He also named her executor of the will ... leaving her responsible for distributing his personal items like jewelry, clothing and furnishings based on his wishes. 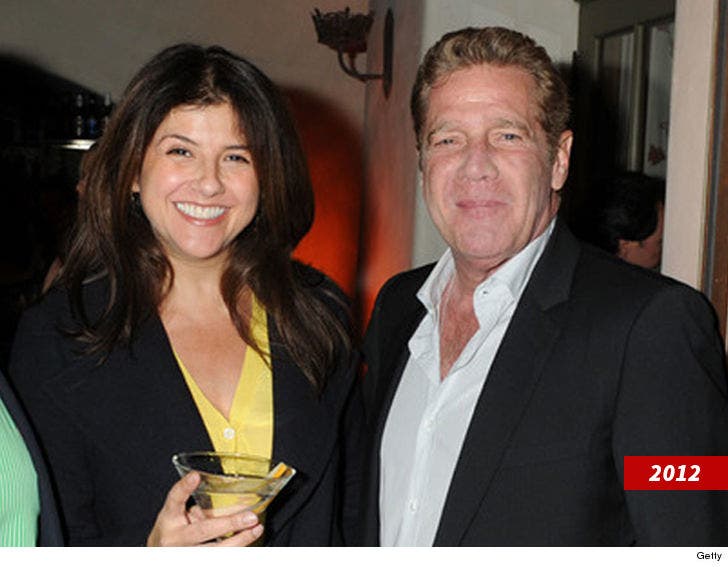 According to the docs ... Glenn suggested famed Eagles manager Irving Azoff and attorney Barry Greenfield serve as co-executors if, for some reason, his wife can't serve.

The will lists assets of $100,000 ... but, obviously, Frey had much, much more dough than that. The doc describes a family trust, which likely contains the bulk of his wealth.

We broke the story ... Frey died in January 2016 of complications from rheumatoid arthritis, acute ulcerative colitis, and pneumonia. He was survived by Cindy and their 3 kids. Only one of them is a minor.

There is a bit of bookkeeping as well ... in the docs, Cindy says she doesn't have the original will, just a copy. She has to disclose that to the court, but it shouldn't be an issue ... unless someone contests the will, and no one's expecting that. 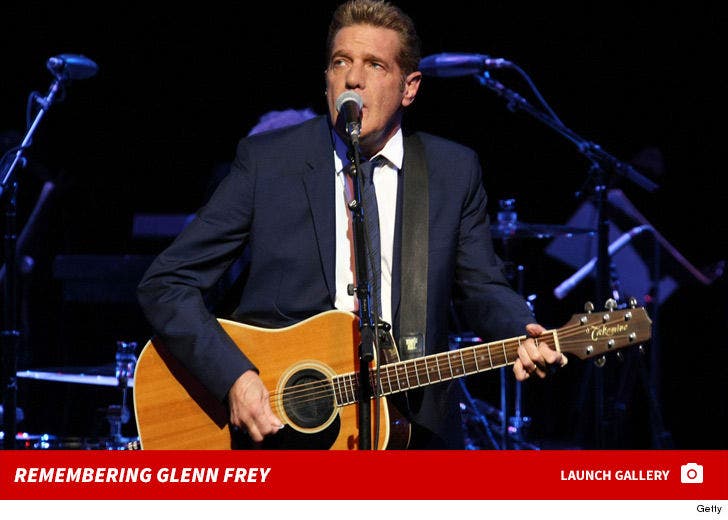 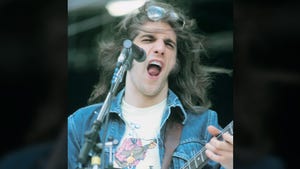