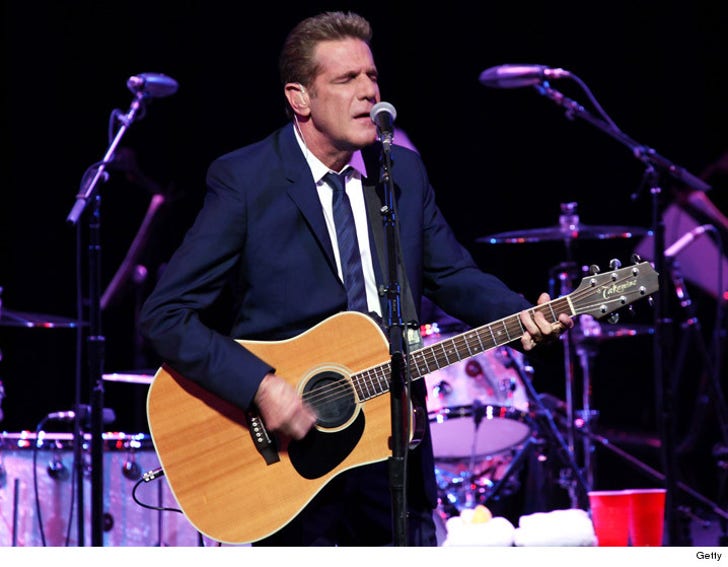 Glenn Frey, co-founder and guitarist for the Eagles, has died ... TMZ has learned.

We're told the cause of death was a combination of complications from rheumatoid arthritis, acute ulcerative colitis, and pneumonia.

Frey had been battling intestinal issues for months and had surgery in November. We're told in the last few days his condition took a turn for the worse. He died in New York City.

Glenn co-wrote and sang on most of the Eagles hits, including "Take It Easy," "Tequila Sunrise," "Lyin' Eyes," and "Heartache Tonight," to name a few. He also co-wrote "Hotel California" and "Desperado" with Don Henley and took home 6 Grammys with the band.

After the Eagles' 1980 breakup, Glenn launched a successful solo career, recording numerous hits ... most notably "The Heat Is On" and "You Belong to the City."

Glenn also got into acting, snagging a recurring role on "Miami Vice."

He reunited with the Eagles in '94 for their monster Hell Freezes Over tour and recorded music till the end, releasing what would be his fifth and final solo LP, "After Hours," in 2012.

The Rock and Roll Hall of Famer had been fighting intestinal issues for awhile but his condition relapsed before the holidays, forcing the Eagles to pull out of their Kennedy Center Honors appearance in December. At the time, the band said he needed major surgery that would require a lengthy recovery.

Don Henley said, "He was like a brother to me; we were family, and like most families, there was some dysfunction. But the bond we forged 45 years ago was never broken." 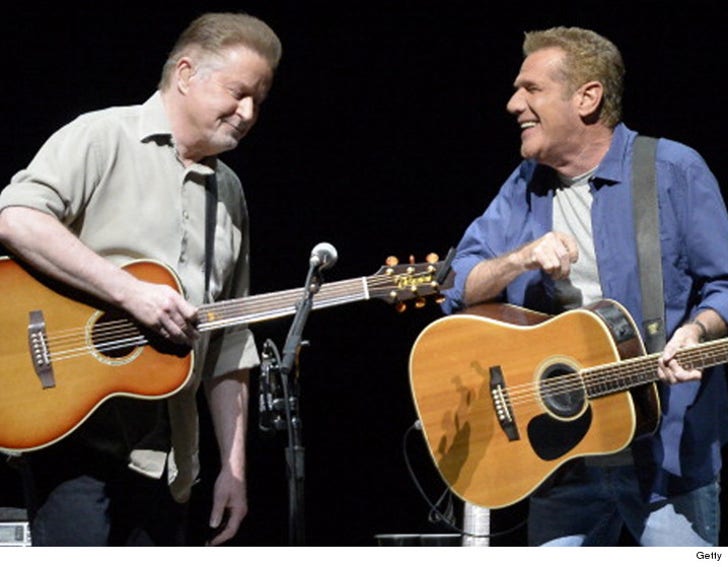 He added ... "We built something that has lasted longer than anyone could have dreamed. But Glenn was the one who started it all. It will be very strange going forward in a world without him in it. But I will be grateful, every day, that he was in my life. Rest in peace, my brother. You did what you set out to do, and then some." 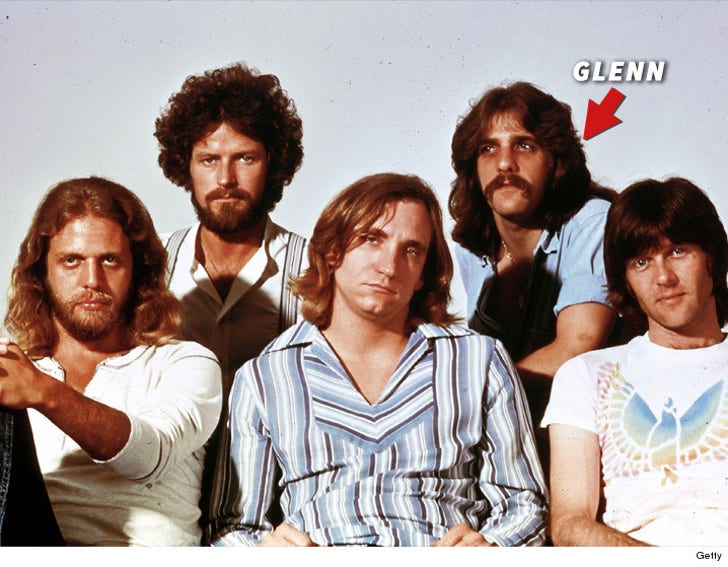 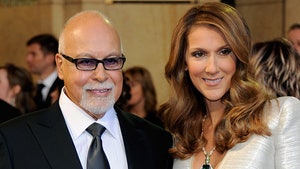