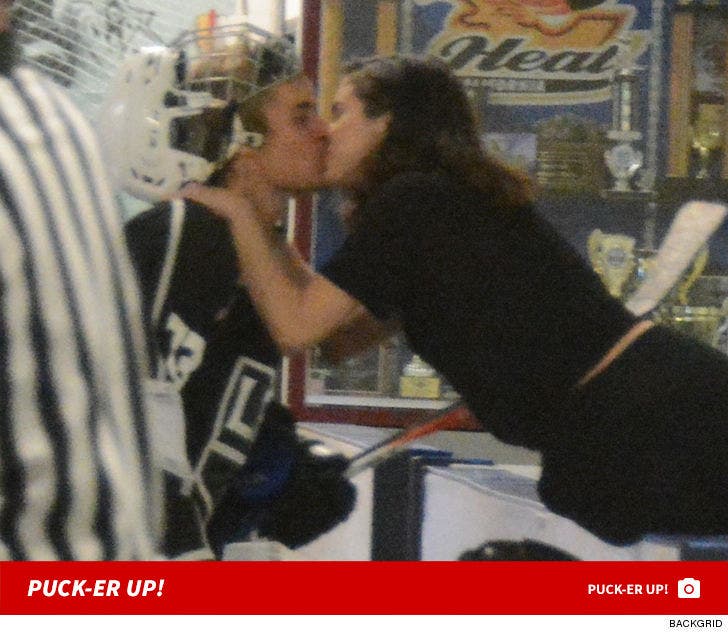 Justin Bieber got an awesome body check from his gf, Selena Gomez, during a hockey time-out when she planted a serious kiss on him.

The reunited couple hooked up Wednesday night in L.A. at Justin's weekly hockey game. We've known they were back on for weeks, but the public kisses are like a sealing of the deal.

Selena went to hockey night a couple weeks ago, but no PDA that time around. We'd say the re-coupling -- which, as we told you was initiated by Bieber months ago -- is going well. Very well. 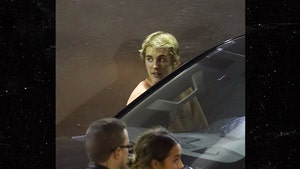 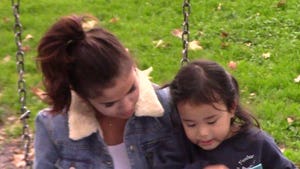