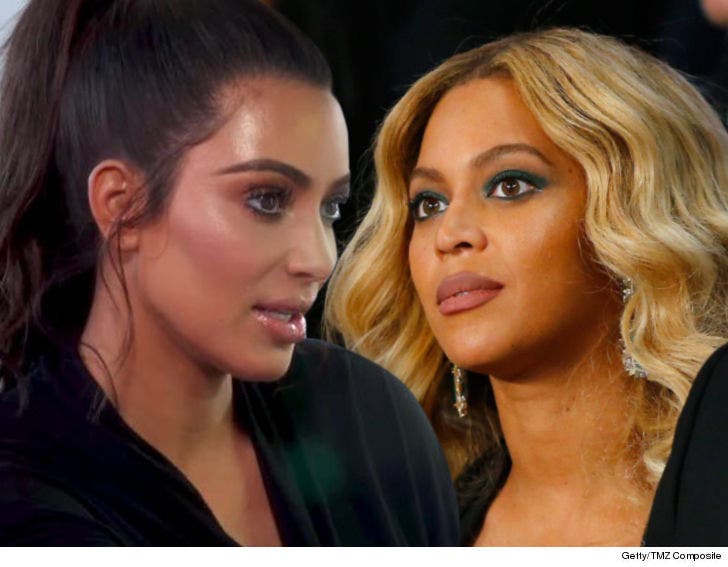 Kim Kardashian and Beyonce aren't letting their famous husbands' longstanding feud affect them ... or so it seems.

Sources tell us Kim and Beyonce were more than cordial Thursday night at Serena Williams' wedding ... we're told they exchanged hellos, hugged and showed off some pics of their kids in the VIP section set up to avoid paps lingering outside.

As you know ... Jay-Z and Kanye West haven't spoken in a long time, ever since Kanye attacked Bey in 2016. That was followed by Ye's lawsuit alleging Jay's Tidal owes him over $3 mil.

While Jay and Kanye once had a super close relationship ... the same can't be said about Kim and Bey. They're not friends -- in fact we're told Bey never really liked Kim, although Kim never harbored a grudge.

Nevertheless, they still acted friendly around each other ... not that they had a choice. Not only do they have a ton of mutual friends, but running into each other was inevitable with just a handful of A-listers in the tent.

Leave the drama for the papas ... 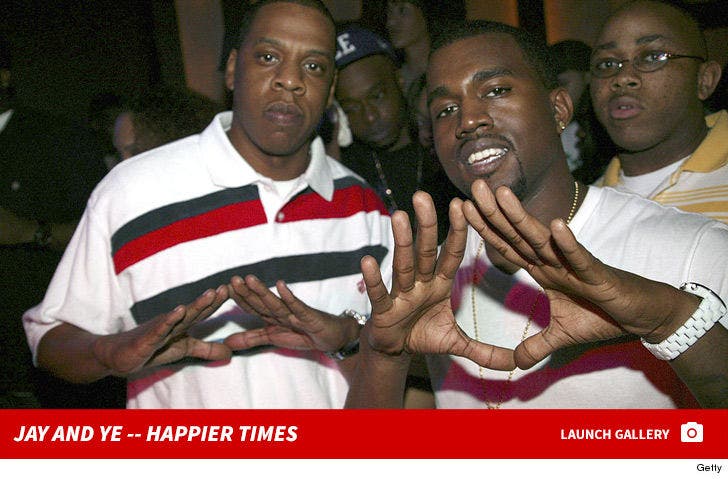 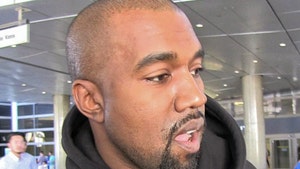 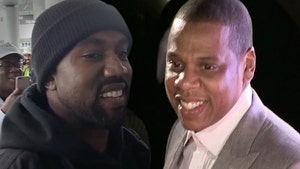