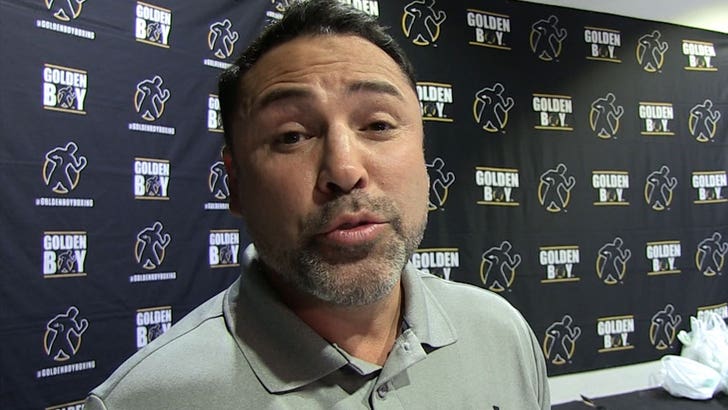 Oscar De La Hoya is putting concerns there won't be a GGG vs. Canelo Alvarez rematch to bed ... he says it's happening -- most likely on Cinco de Mayo -- and it's going to be the biggest thing in boxing.

We got The Golden Boy at his 21st Annual Turkey Giveaway in L.A. Saturday and asked him about the highly anticipated fight (part 2) ... and he's pumped about it too.

He says the plan is for the rematch to go down the same place as last time -- T-Mobile Arena in Las Vegas -- on May 5, 2018. As you'll recall ... the first fight was ruled a draw despite one judge insanely scoring it 118 to 110 for Canelo, who's Oscar's fighter.

As for Conor McGregor -- who Oscar recently boasted he could beat in 2 rounds -- the retired former champ doubled down ... and took a jab at Floyd Mayweather while he was at it. 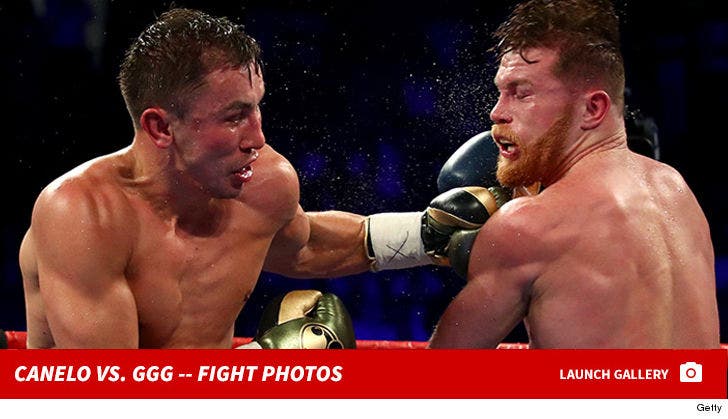 Floyd Mayweather Balls Out in L.A., But There's One Thing He Won't Discuss ... 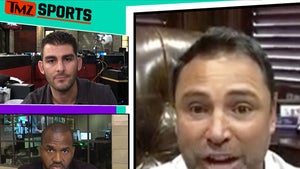