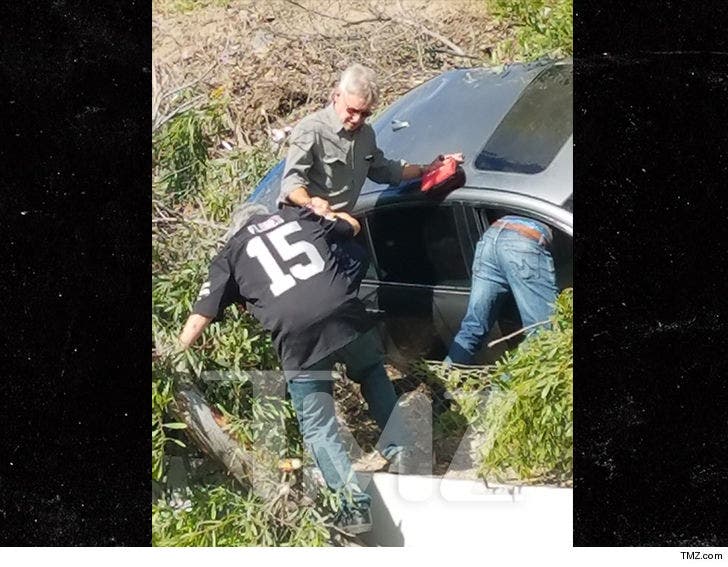 Harrison Ford is the real-life Han Solo/Indiana Jones/every action hero he's ever played on camera ... 'cause he just helped a woman who ran her car off a highway.

Ford was on the scene of a crash late Sunday morning in Santa Paula, where a woman who was driving east on California State Route 126 accidentally drove her car off the road.

Eyewitnesses tell TMZ Ford was driving behind her when she lost control and crashed into an embankment off the freeway. He pulled over and rushed to the woman's aide, as did other bystanders, to get her safely out of the vehicle while paramedics arrived.

Law enforcement sources tell us the woman was transported with minor injuries. 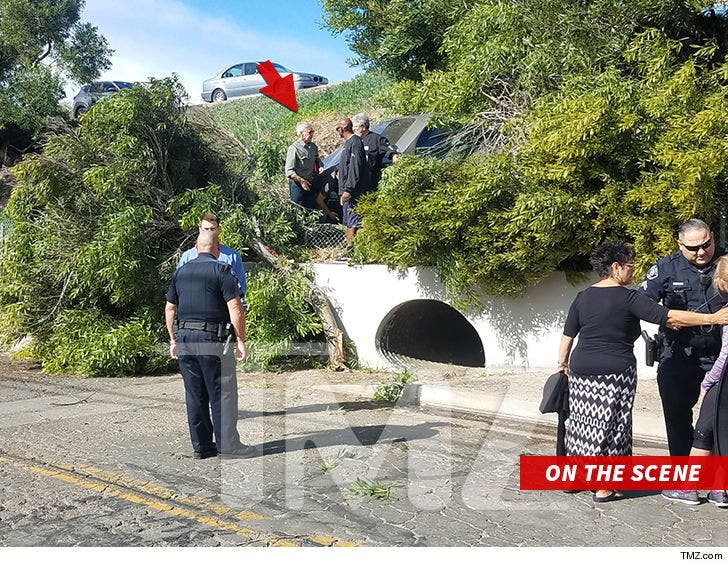 This ain't the first time Ford's held up as a standout good citizen. You'll recall ... he recently directed tunnel traffic in NYC at a moment's notice -- did a pretty good job, too.

Thank you (again) for your service, Harrison. 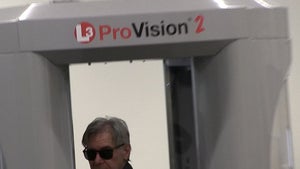 Harrison Ford Has Hard Time Getting Through TSA at LAX 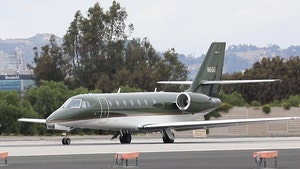