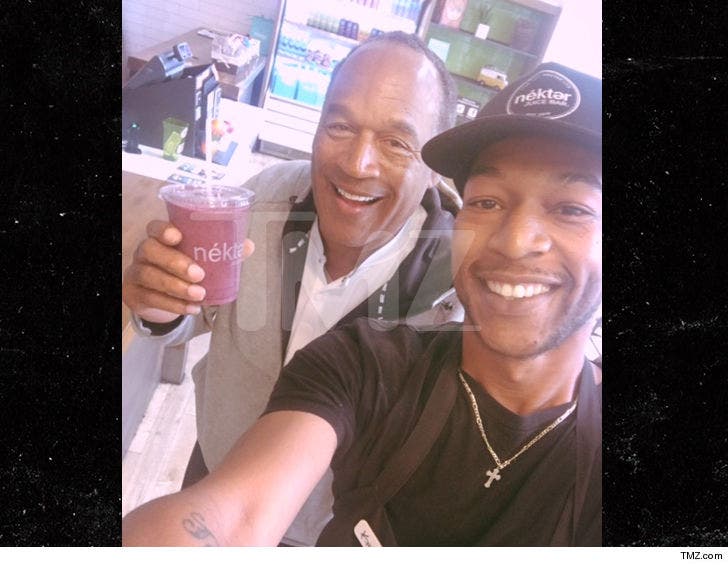 Getting trumped by Trump is nothing compared to the guy in Nevada who can now say he's juiced up the Juice -- and lived to tell the tale.

O.J. Simpson hit up a Nekter Juice Bar bright and early Friday in Summerlin, near where he's been holed up since getting out of prison last month. We're told Simpson ordered a Berry Banana Burst.

It's technically a smoothie made with strawberries, bananas, blueberries, cashew milk and a little agave nectar. All that for $6, and we're told he paid straight cash, homie!

Looks like Simpson's got a new fave hangout after getting banned from the Cosmopolitan Hotel. 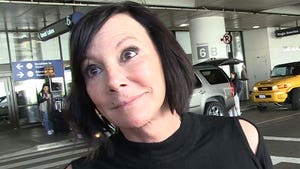