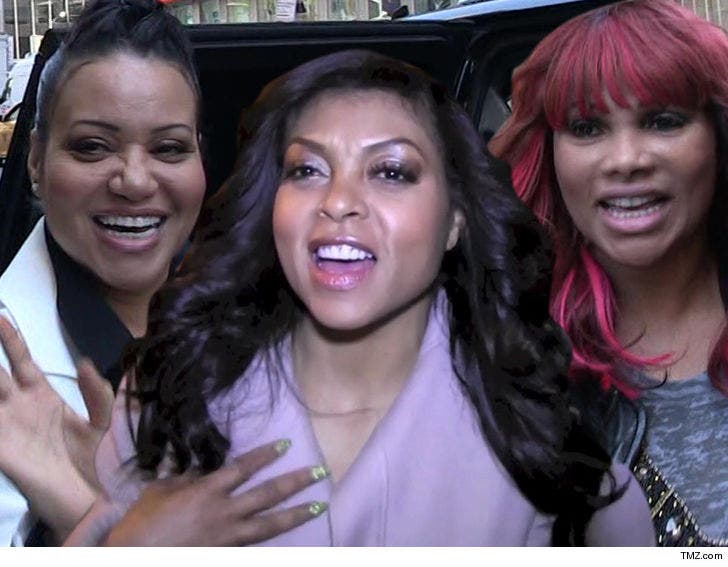 Salt-N-Pepa are shaking things up for the holidays and their careers by landing a sweet acting gig opposite Taraji P. Henson.

The ladies are playing Sugar N Spice in a skit for Taraji's "White Hot Holidays" TV special. The script has them sharing the camera with Taraji, as Mrs. Claus -- and Method Man as the tooth fairy! 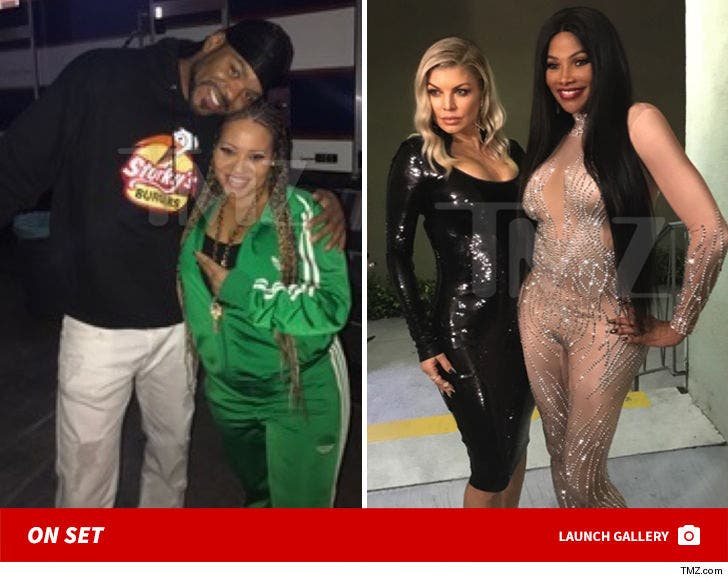 Fergie, Ying Yang Twins, Ciara and Faith Evans are also on the special, but only to rap and sing.

We're told S-N-P took the gig -- which taped last weekend -- to sharpen their acting skills, 'cause they plan to do a lot more of it. In fact, they'll bump into Taraji again when they guest star next season on "Empire."

Ultimately, the duo's plan is to be recognized as much as Cheryl James and Sandra Denton, as Salt-N-Pepa. Think Dwayne "The Rock" Johnson ... just prettier, with less muscle. 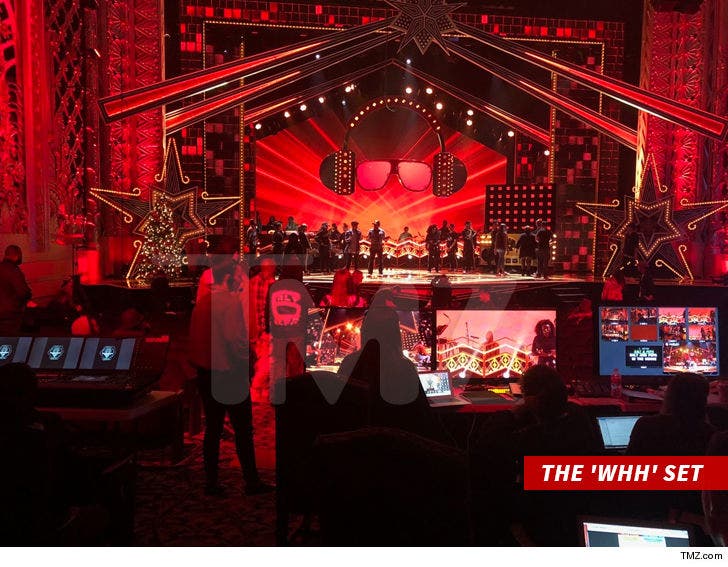 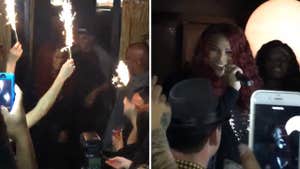 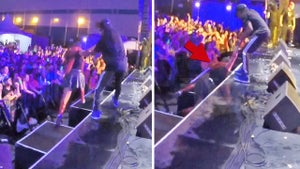