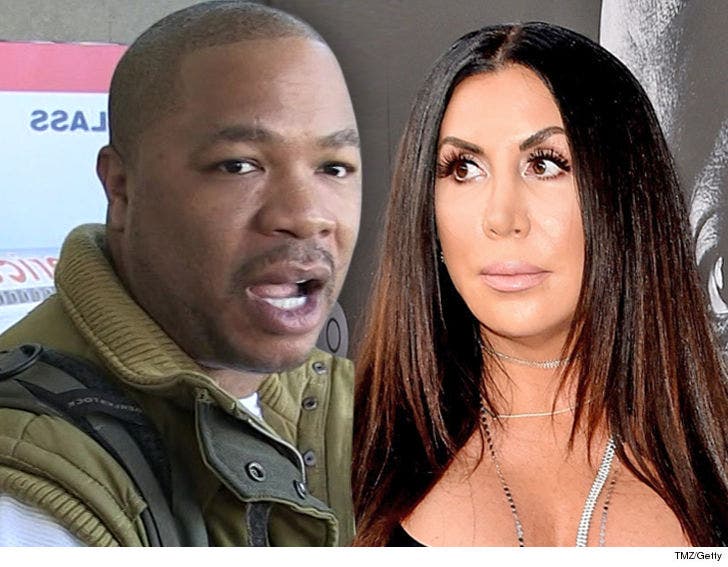 Xzibit and his wife are gunning for the guys they hired to build them a luxurious backyard oasis ... claiming they screwed it all up, and didn't even finish the job.

Xzibit says the folks at Edge Water Construction were supposed to install a brand new pool, outdoor spa, fire and water feature wine bar, backyard cabana and a bunch of other sweet items. Total cost was supposed to be $397k.

But according to a lawsuit, obtained by TMZ, Edge Water took much longer than initially scheduled to do the job ... and much of what they got done was defective. For instance, X-to-the-Z says the pool had sharp edges which cut his 8-year-old son's feet.

In the suit, he says parts of the pool and spa weren't properly waterproofed -- which seems like job #1 when building a pool.

Xzibit and the missus are suing for $250k. For its part, Edge Water tells us they only stopped working because Xzibit told them he wasn't going to pay them the $178k he still owed. They say he demanded to see their receipts, and when they refused he cut off the funding ... and they walked.

Edge Water says they stand by their work, and say an independent inspector also signed off on it. 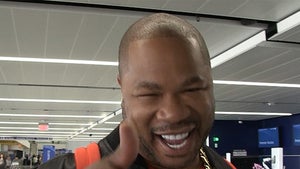 Xzibit Shades 'Tackle My Ride,' I Ain't Watchin' That