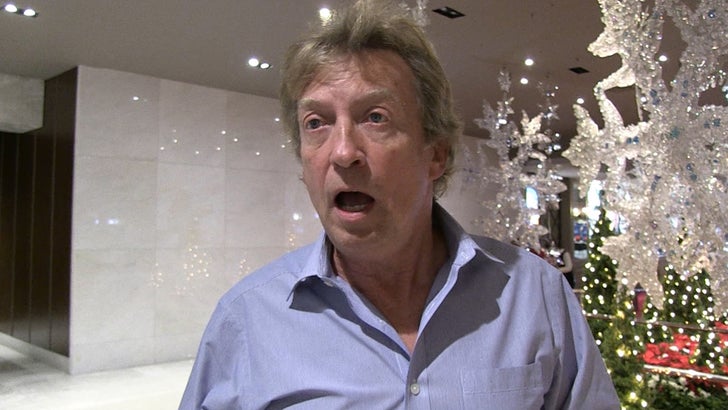 Nigel Lythgoe is troubled by misconduct allegations made by Ryan Seacrest's stylist ... especially because she allegedly wanted $15 million in return for her silence.

We got the brainchild behind "American Idol" Wednesday at the Grove, and asked about the stylist who says Seacrest crossed the line with her between 2007 and 2010 -- right at the time "A.I." was huge. Nigel says the money demand is troubling.

TMZ broke the story ... the woman's lawyer asked for $15 million and threatened to send a press release -- which he had prepared -- to the media unless he got paid ... this according to multiple sources. The lawyer denies he demanded $15 mil but does not deny making a money demand.

Nigel went on to grouse that the concept of "innocent until proven guilty" has been turned on its head.