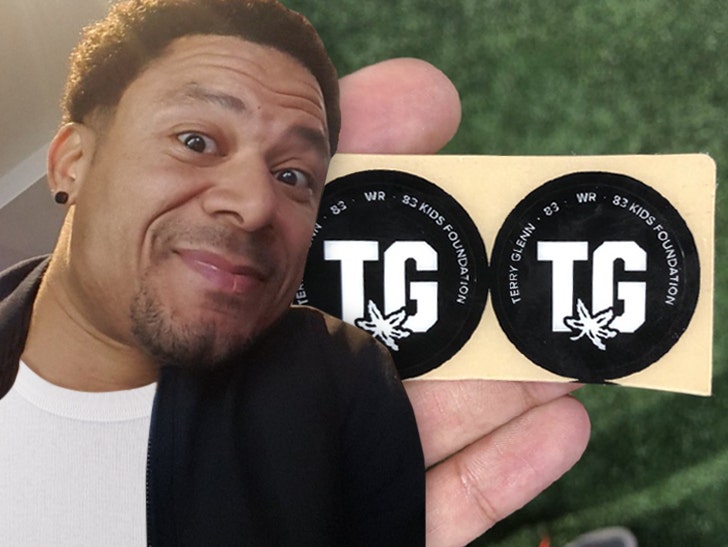 Glenn -- who died in a car accident in Texas on Monday at age 43 -- was an All-American receiver for the Bucks ... and won the Biletnikoff Award (given to college football's best receiver) in 1995.

Terry Glenn, Jr. revealed the design on social media, saying "How awesome. Much love to all the Buckeyes out there."

We spoke with Terry Jr. earlier this week ... and he praised his dad for always striving to give him the best possible childhood.