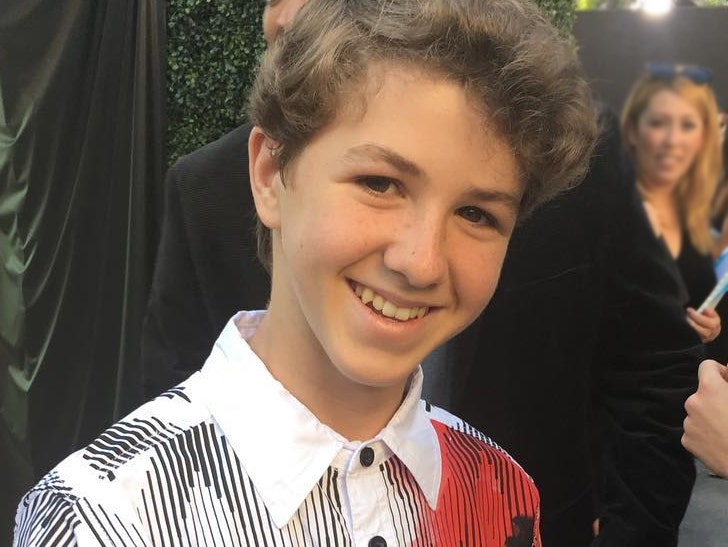 Teen star Ethan Wacker's Disney Channel sitcom, "Bizaardvark," should be called 'Cash Cow' ... as far as he's concerned -- 'cause the kid's in line to earn way more than half a mil off the franchise.

The contract also accounts for a potential "Bizaardvark" movie -- Ethan gets $150k for that. He'll bank $75k per movie if Disney opts to use him in any other flicks ... plus some bonus change -- $500 a pop for public appearances.

Your parents were right. It pays to study ... your scripts. 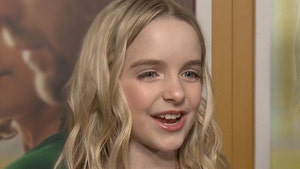